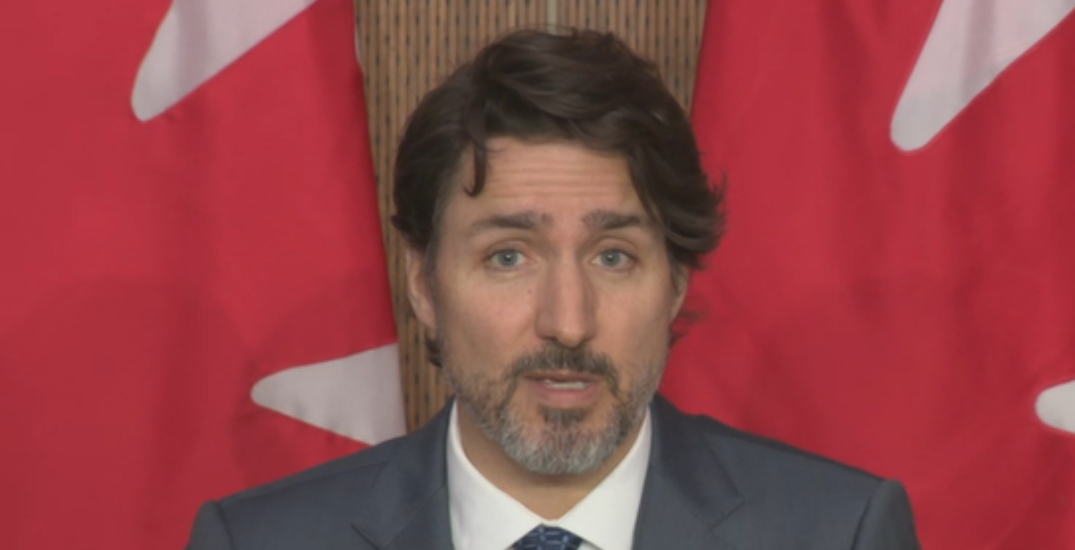 The federal government has announced several new measures to assist Ontario as COVID-19 cases soar across the province during the third wave.

Prime Minister Justin Trudeau announced the measures, which include deploying the Canadian Red Cross, at a press conference on April 16.

“In Toronto in particular, numbers are breaking record after record, and ICU hospital beds are filling up. There’s no doubt that Canada’s largest city is struggling under the weight of this third wave.”

“The Canadian Red Cross will be deployed to assist with Ontario’s mobile vaccination teams, which will help get doses to people “where the situation is most serious,” Trudeau said.

The Red Cross will also be sent to up to 27 long-term care homes “as needed” across the province.

As well, mobile health units have already been deployed to Toronto and Hamilton to set up more hospital beds for the cities.

Additional health care equipment, such as oxygen units and drugs used to treat COVID-19, have also been deployed to Ontario. Trudeau said discussions are ongoing about sending extra health care providers, too.

The federal government is also supporting safe isolation sites, in areas such as Toronto, Peel Region, and Thunder Bay.

Three hundred additional contact tracers have been sent to Ontario, who Trudeau notes will conduct “thousands” of calls per day. Lab support has also been provided to help process tens of thousands of additional COVID-19 tests.

“This is a moment when we all have to work together to flatten the curve while getting vaccines into arms as quickly as possible,” Trudeau said.