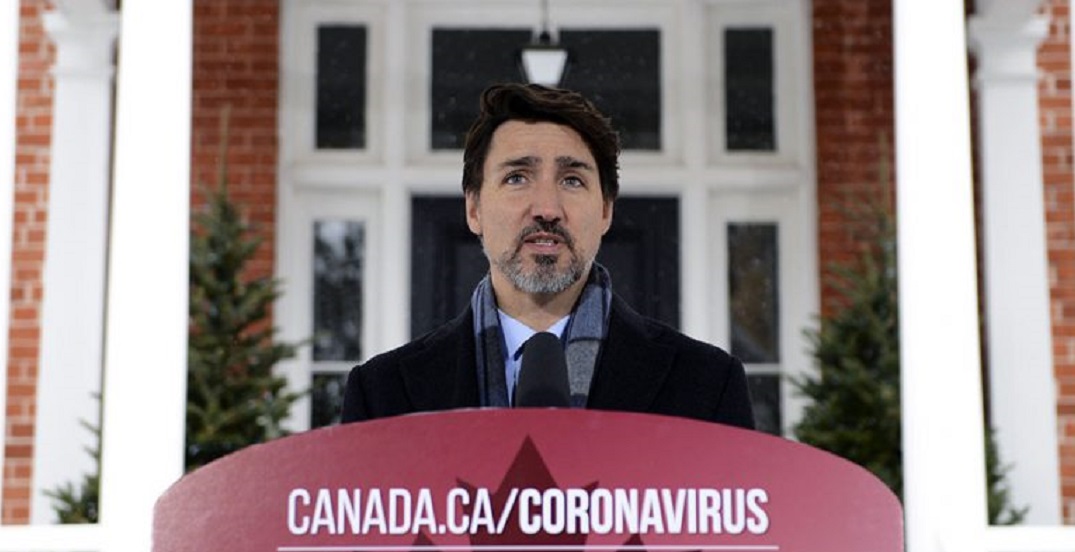 Prime Minister Justin Trudeau’s ratings have improved amid the second COVID-19 wave as the Liberals stay ahead, according to a recent poll.

Conducted by Research Co., the poll shows that approval for Trudeau is at 55%, which is up five points since the last poll was conducted in September, while 40% of Canadians disapprove of his performance.

When it comes to the Official Opposition, just over one-third of Canadians approve of how Conservative Party leader Erin O’Toole has handled his duties, while 38% disapprove —including 45% of Quebecers.

Almost half of Canadians approve of the performance of NDP Leader Jagmeet Singh, but the numbers are lower for Green Party leader Annamie Paul with 25%.

According to the poll, Trudeau remains ahead of all other leaders when Canadians are asked who would make the best prime minister of the country with 39%, followed by O’Toole with 22%, Singh with 13%, Bernier with 3%, Bloc leader Yves-François Blanchet with 2%, and Paul also with 2%.

In the online survey of a representative national sample, 37% of decided voters would support the Liberal candidate in their riding if a federal election were held today, down one point since September.

The Conservative Party is second with 31%, followed by the New Democratic Party (NDP) with 20%.

The Conservatives are the most popular federal party in Alberta (51%) and in Manitoba and Saskatchewan (48%).

In British Columbia, the New Democrats and the Conservatives are essentially tied (34% and 33%, respectively), with the Liberals at 29%.

Healthcare is now regarded as the most important issue facing the country by 28% of Canadians, followed by the economy and jobs at 27%, then COVID-19 at 15%, housing, homelessness and poverty at 9%,  and the environment at 6%.