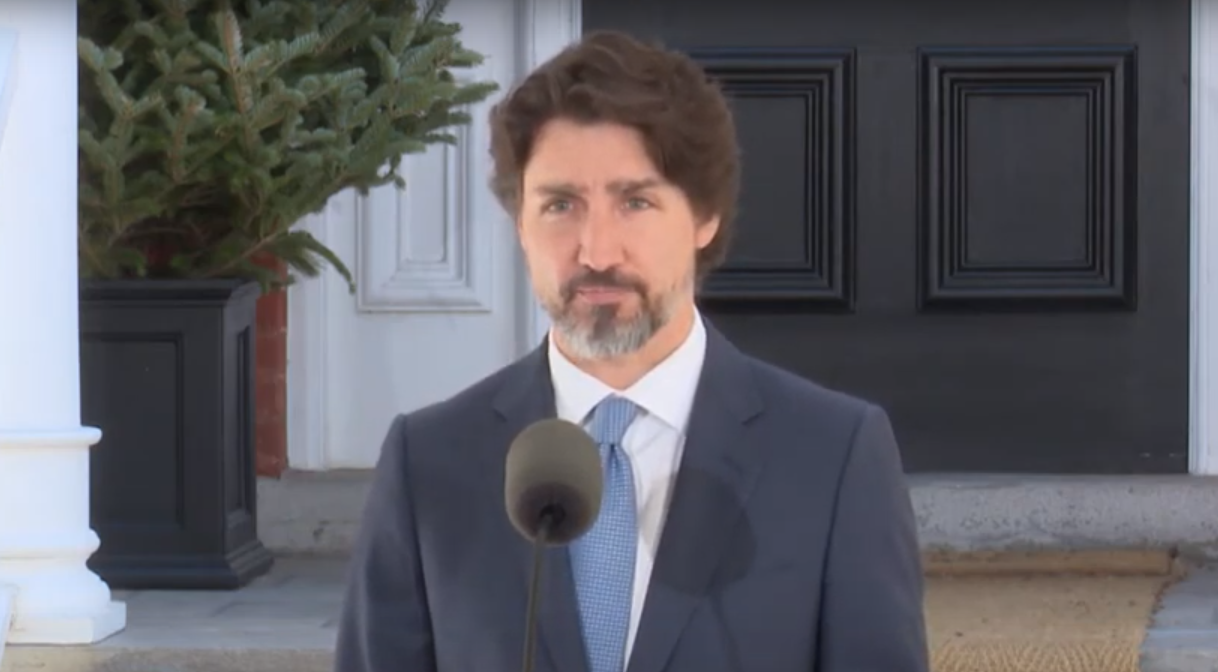 As of June 1, some parks will partially reopen for people who live near by to use trails, and Trudeau stresses to continue physical distancing when enjoying the green spaces.

Parks Canada closed all its locations on March 25.

As the parks begin to reopen, the prime minister said that visitors will have to be prepared to make adjustments.

The gradual reopening will take place through different phases in different jurisdictions. The federal government will try to align the openings of parks with provincial reopening plans.

All camping facilities remain closed until at least June 21, as well, group activities and public events will be prohibited until further notice.

Parks will remain closed through the upcoming May long weekend.

During his daily updates, Trudeau announced the Fish Harvesters Benefit, a $470 million investment to support fish harvesters impacted by the pandemic.