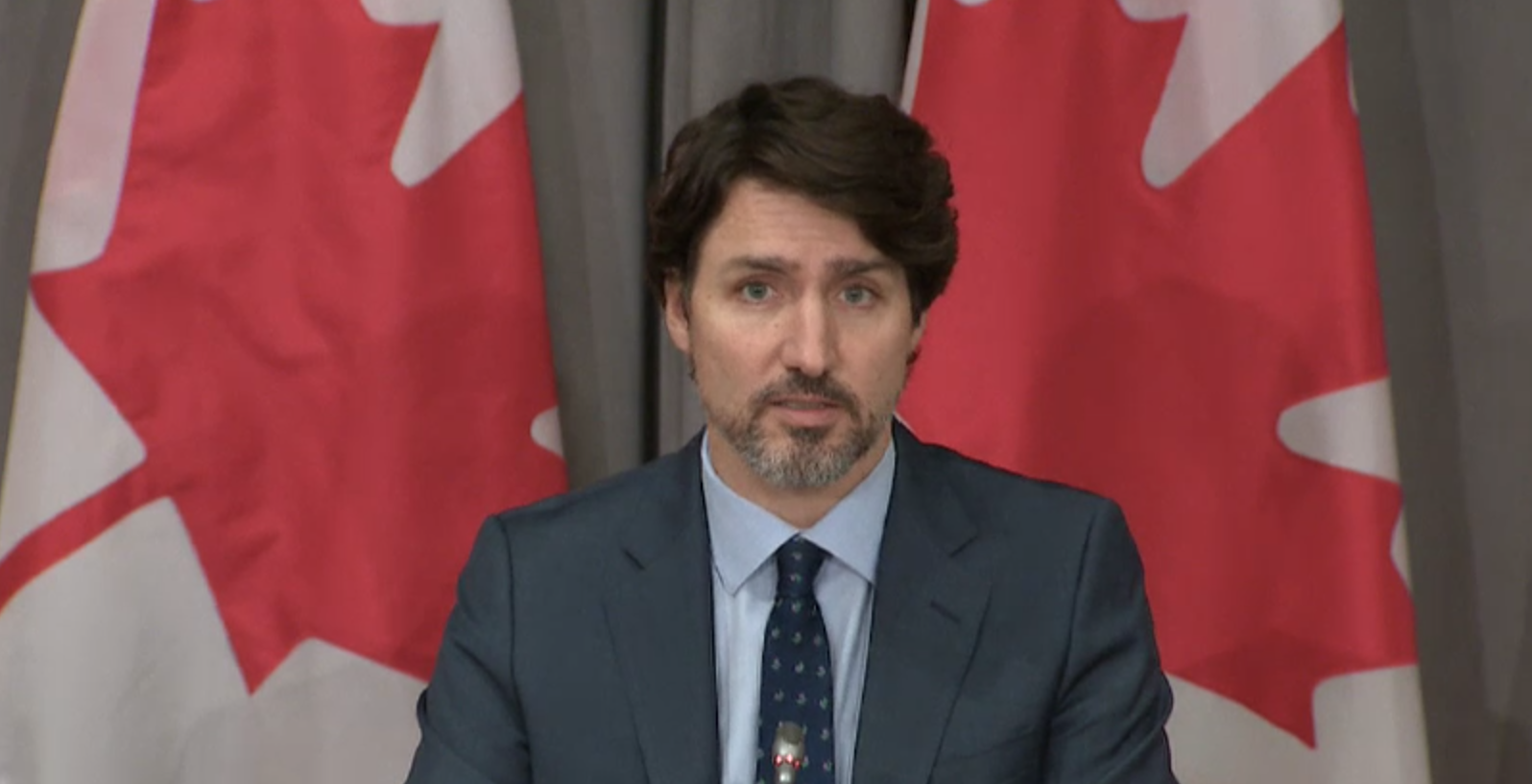 Prime Minister Justin Trudeau said that the Government of Canada is banning 1,500 models of firearms.

On Friday, Trudeau recounted where he was during the Montreal Ecole Polytechnique massacre in 1989. He listed Canada’s mass shootings, from Montreal to Toronto’s Danforth shooting, and last week’s tragedy in Nova Scotia that claimed 22 lives.

“These tragedies shape our identity,” he said. “They are happening more often than they once did. It needs to stop.”

Trudeau said that families and Canadians deserve more than thoughts and prayers.

The prime minister said that there will be a two-year amnesty for current gun owners, giving them time to comply. By the end of the amnesty, all firearm owners must comply with the ban.

He also said that he is “closing the market for military-grade assault weapons in Canada.”

Effective immediately, Canadians will no longer be permitted to buy, sell, transport, import or to use military grade assault weapons.

“As of today, the market for assault weapons in Canada is closed,” said Public Safety Minister Bill Blair.

“Enough is enough. Banning these firearms will save Canadian lives.”

The prime minister said while most firearm owners are law-abiding citizens, hunters don’t need these type of guns.

The federal government is planning to introduce legislation for a buy-back program that will include “fair compensation.”

In September, during the federal election, Trudeau promised to ban all military-style assault rifles as part of a broader gun-control plan that would also take steps towards giving cities more powers to restrict and ban handguns.