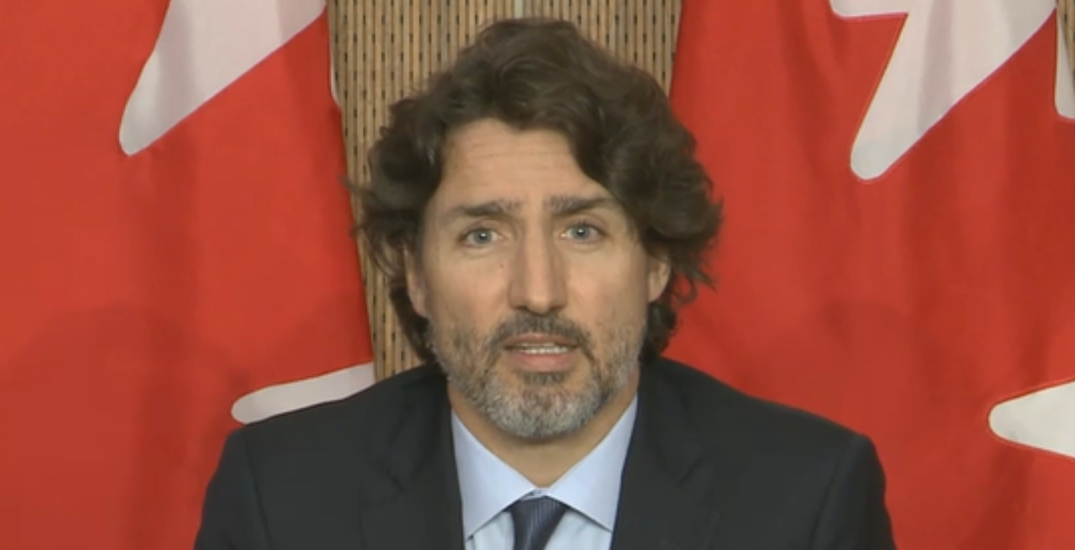 Prime Minister Justin Trudeau said he is “deeply disappointed” by the refusal of the Catholic Church to turn over residential school records.

Trudeau’s comments came at a press conference on June 4, after he was asked why the federal government had not increased pressure on the Church to release the documents.

“As a Catholic, I am deeply disappointed by the position that the Catholic Church has taken now, and over the past many years,” Trudeau said.

The prime minister noted that he had “directly asked” Pope Francis to make the records available during a previous visit to the Vatican but that there was still “resistance.”

He urged Catholics across Canada to reach out and “make it clear” that the church needed to take responsibility for its role in the residential school system.

“It’s something we are all still waiting for the Catholic Church to do,” Trudeau said.

An official apology from the Pope for the Catholic Church’s role in residential schools was one of the Truth and Reconciliation Commission of Canada’s 94 calls to action.

The report requests “an apology to Survivors, their families, and communities for the Roman Catholic Church’s role in the spiritual, cultural, emotional, physical, and sexual abuse of First Nations, Inuit, and Métis children in Catholic-run residential schools.”

The commission noted that the apology should be issued within one year of the report’s release and delivered in Canada. The Calls to Action report was released in 2015.