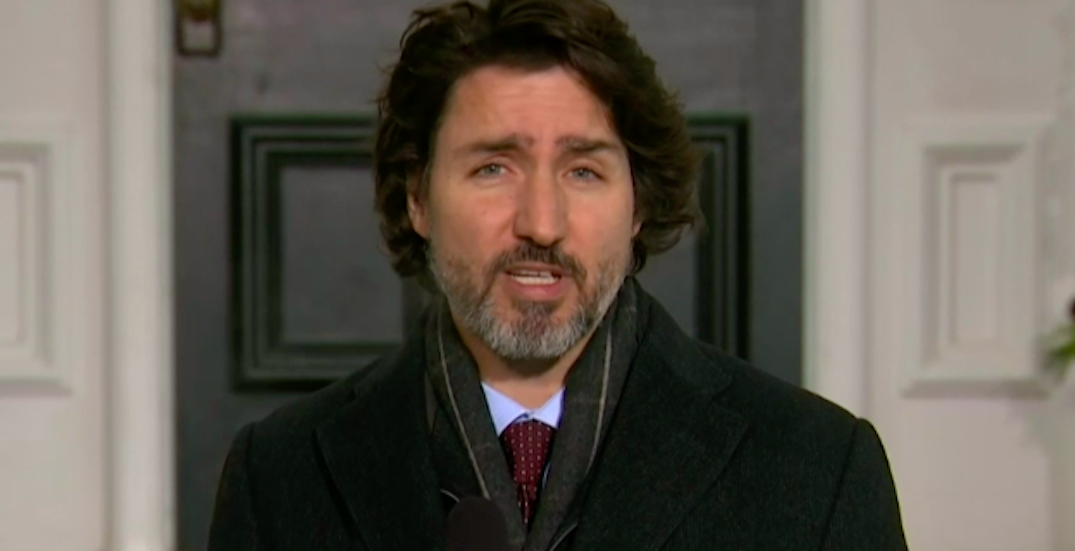 Prime Minister Justin Trudeau said the COVID-19 vaccine rollout is on track despite “temporary issues” with shipment delays from Moderna and Pfizer.

On Friday Trudeau said, “The temporary shipment delays are a hurdle but one we’re ready for.”

He added that despite “short-term temporary issues, [the] plan is the solid one.”

“I hear it from all Canadians right now… They want to know when they can go back to everything they’ve done before… When the vaccines are going to come? That’s why there’s a lot of anxiety and there’s a lot of noise going on right now,” Trudeau said.

“I want to reassure Canadians, we are on track.”

Trudeau referred to how his government in November said with confidence that Canada would receive six million doses of Pfizer and Moderna’s vaccines by the end of March.

“We are very much on track to getting those six million by end of March as predicted in November.”

Trudeau added that he speaks with the CEOs of both companies almost every week, with each one confirming they will meet their contractual obligations.

“We are on track for 20 million doses in the spring with more companies in the process of being approved. We will get everyone vaccinated by September.”

The prime minister also said that at least 1.9 million doses of AstroZeneca vaccine will be delivered before the end of June, assuming it is approved by Health Canada.

During the last week of January, no Pfizer vaccines arrived in Canada, with now a limited supply entering the country. Last week Trudeau announced there were also impending delays with the Moderna vaccine.