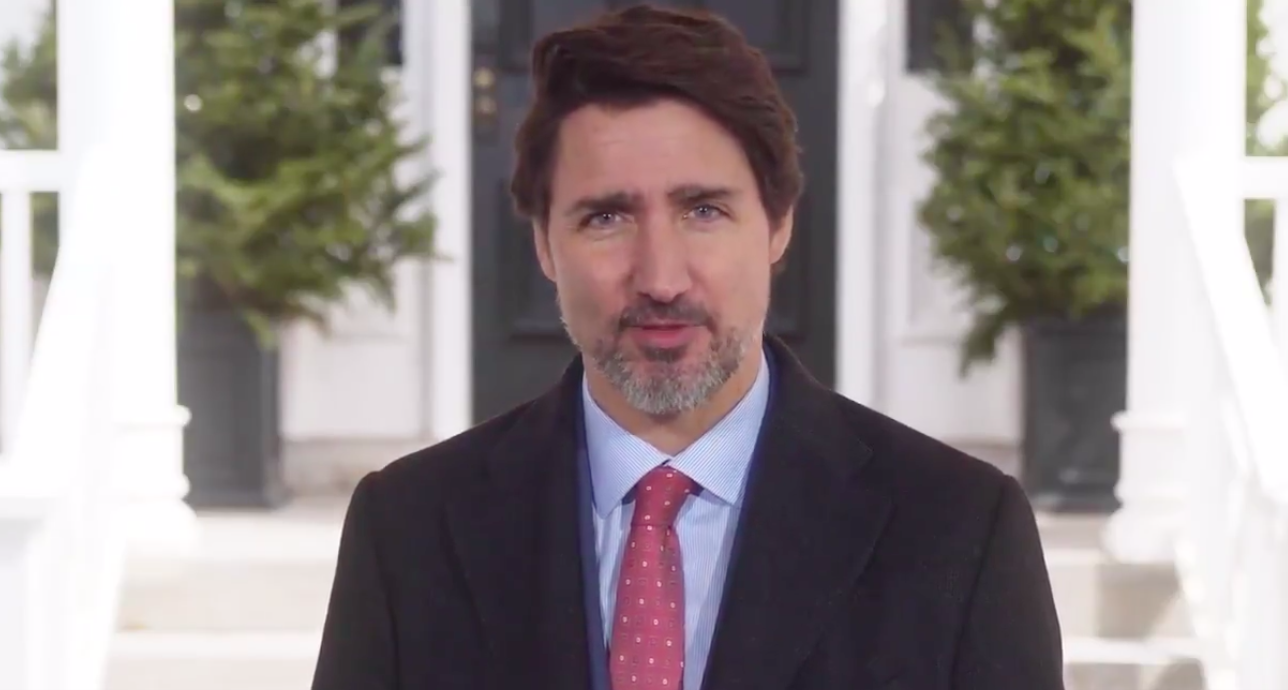 Prime Minister Justin Trudeau said 240,000 people have already applied to the Canada Emergency Response Benefit, and another plan is coming for those who don’t qualify for the program.

As per Trudeau’s announcement over the weekend, those born in January, February, and March can apply online as of Monday morning.

Throughout the week, applications will open to others born April through December.

“For people in all of these situations, we see you and we’re going to be there for you,” said the prime minister.

Trudeau also thanked major banks and credit unions who cut interest rates on their credit cards by half due to COVID-19.

When asked about reports regarding the US stopping shipments of personal protective equipment (PPE) during his daily press conference, Trudeau said that Canada continues to have “productive and positive” conversations with the US.

Trudeau said François-Philippe Champagne, Minister of Foreign Affairs, spoke with Secretary of State Mike Pompeo, and “we are expecting those products to be delivered.”

He also said that the government is now working with the opposition to recall parliament, and that he plans to return to the office in coming days.

For now, the prime minister continues to ask Canadians to stay home.

“The next weeks and months depend on you, whether you stay home. Every citizen has to do their part,” he said.

On Monday, marking its second anniversary, Trudeau began his coronavirus updates by paying tribute to victims and families of the Humboldt Broncos bus crash.

“You remind us that together, we can get through the darkest of times,” he said.