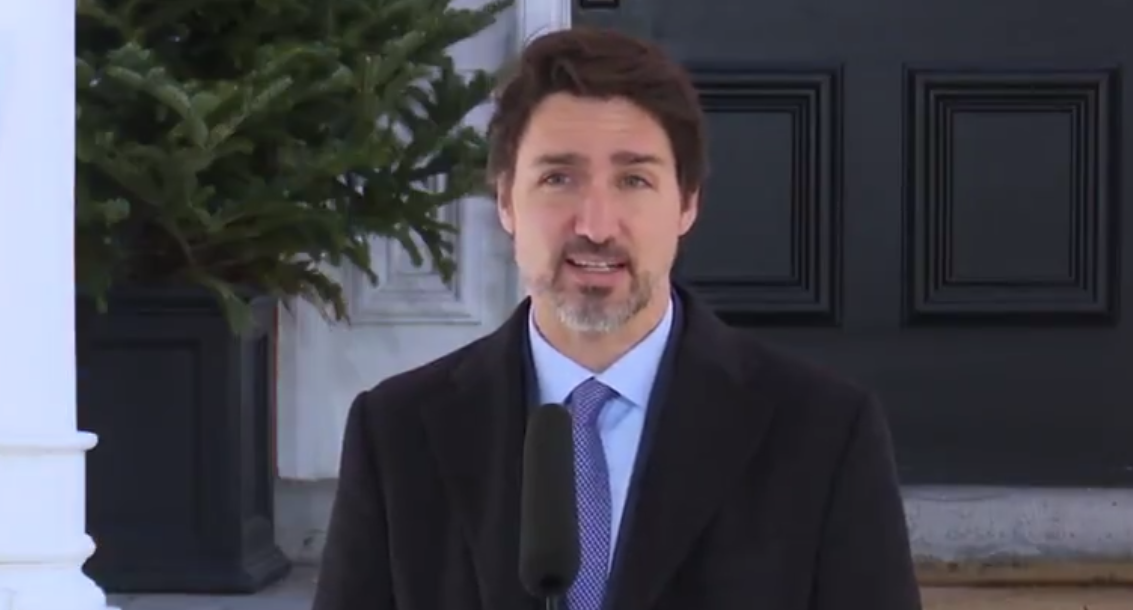 The Government of Canada is looking to coordinate its efforts around data sharing and modelling about the COVID-19 pandemic, according to Justin Trudeau.

“It is important for people to know their choices have a direct impact on any model that we may end up seeing,” said Trudeau, adding that in order to have clear information, “we must analyze the data properly.”

But for now, the prime minister isn’t sharing any details about the modelling projections that would include what is going to happen in Canada.

The new modelling system will be shared with Canadians in the days and weeks to come, said Trudeau.

“Obviously, those models depend on Canadian citizens today, yesterday, and tomorrow,” said the PM, adding that the biggest variable for the data is “you.”

“It’s up to you to do the right thing. We must do everything we can today and tomorrow to set us on the right path for next week and next month,” Trudeau said.

While the Canadian public health system is strong, Trudeau said they are facing a threat and it’s going to take distancing and time to flatten the curve.

The prime minister added that the Emergency Measures Act remains on the table, and could be brought if provinces exhausted “all their significant powers.”

Canada has been working with all levels of government, and the feds will be there to support provinces and territories when needed.

On April 1, the federal government received a shipment of over a million masks from a Hamilton (Ontario) warehouse.

“Our government has ordered hundreds of thousands of face shields from Bauer,” he said, referring to the hockey gear manufacturer.

Trudeau said this is the “largest civic mobilization” since the Second World War, returning to his wartime wording, and telling Canadians to serve their country by staying home.

“We must all sacrifice our routine so that life can return to normal at some point,” he said.

As demands for the Personal Protective Equipment (PPE) rises, on Tuesday, Trudeau said the federal government will be investing $2 billion to make bulk purchases, as it begins to work with local manufacturers to produce more medical necessities.

Trudeau said he has reached out to 3,000 companies across the country who have offered to help during this critical time.

The companies will help with medical supplies and other necessities such as masks and test kits.