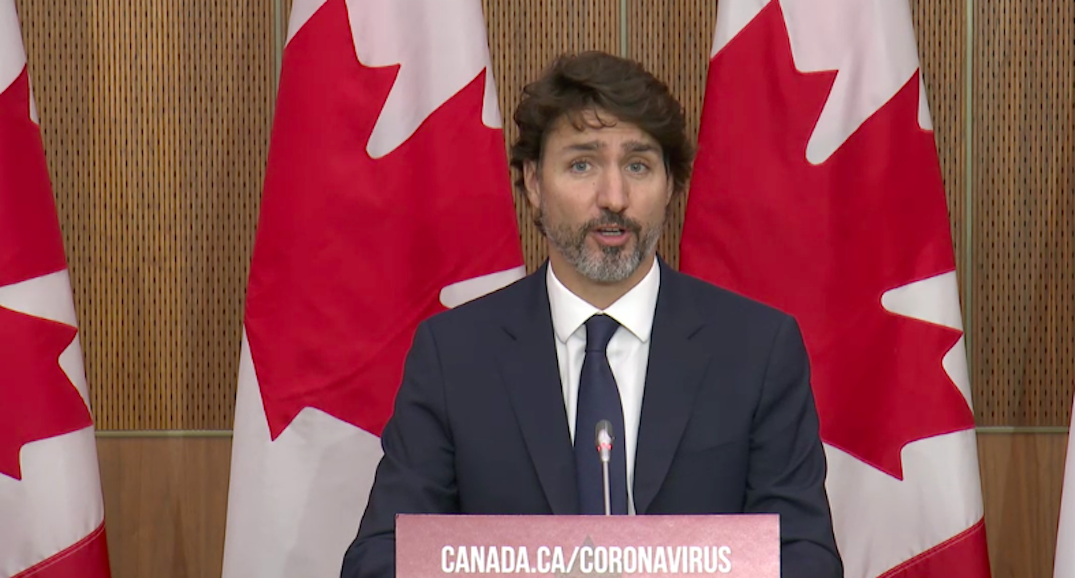 Prime Minister Justin Trudeau says that Canada is “going in the wrong direction” as COVID-19 cases continue to surge.

On Monday, Trudeau said that his government was always aware of the possibility of the second wave and have been preparing for it.

“We have a record amount of PPE, the COVID alert app, but all of this hasn’t been enough,” Trudeau said. “We are going in the wrong direction.”

“Each of us has the power to end this by the choices we make. For everything governments can do to keep us safe, it’s ultimately Canadians making smart choices that can arrest the spread of the virus.”

Trudeau also said that the numbers can get “back into control as we did this spring, and we can do it in the fall.”

He also reiterated that the country needs to “increase our capacities where necessary” and that this is a “team Canada effort” where everyone needs to work together.

Canada’s chief public health officer, Dr. Theresa Tam, said that on average there are 585 hospitalizations a day with 414 deaths reported over the past week.

There is also accelerated spread in Ontario and Quebec, which account for 80% of Canada’s cases.

When asked if Toronto should have a 28-day shutdown, Tam said that the decision is up to the local medical officer of health but that restrictions must be placed on settings where transmission is occurring.

“The faster you reduce, the sooner you come out of it,” she said.