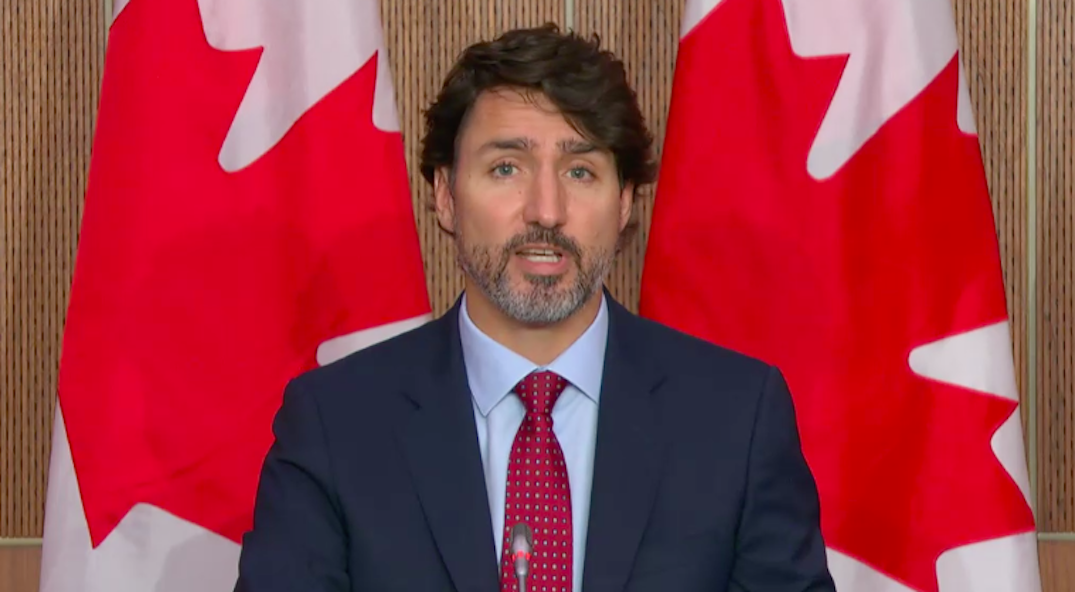 The federal government is giving $600 million to help small and medium-sized businesses, as many will face continued hardship during the second wave of the pandemic.

On Friday, Prime Minister Justin Trudeau announced the investment which is part of the Regional Relief and Recovery Fund, which already received $962 million in funding.

According to Trudeau, the majority of the funding will be made available to businesses who need support as more lockdowns take effect across the country.

The funding will also go towards bringing capital and technical support to rural businesses and communities through the offices of Community Futures Canada, and five regional development agencies.

“We need to continue to support workers and small businesses during the second wave,” Trudeau said.

“The bottom line is, we will be here for Canadians for whatever it takes, for as long as it takes.”

The remaining $30 million will be provided to organizations that fight gender-based violence with crisis interventions and counselling.

“Women’s safety is the foundation on which all progress is built,” Trudeau said.

The Prime Minister emphasized that during the next coronavirus wave, people should download the COVID-19 Alert App and stressed the secure privacy protections of the app.