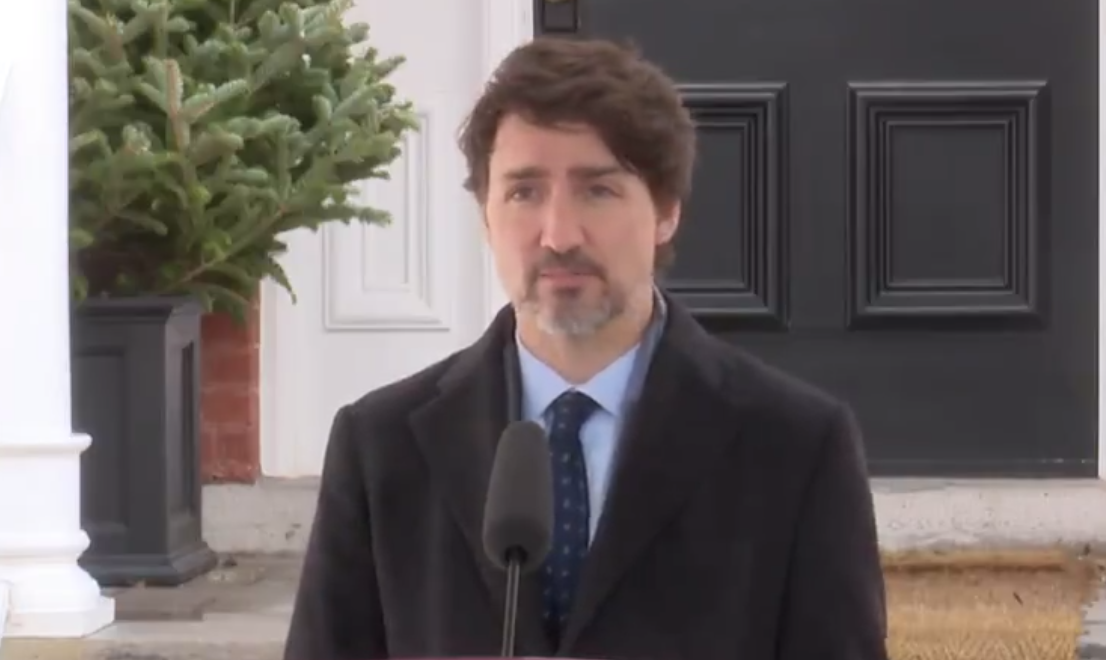 Prime Minister Justin Trudeau announced $1.1 billion for COVID-19 research and development of a vaccine, as well as treatments.

On Thursday, the prime minister said that the national research strategy will include three pillars which include research on vaccines and treatments, support for clinical trials, as well as expanding testing and modelling.

Trudeau said that $115 million will be invested in research for vaccines and treatments on top of the funding already provided by the federal government.

Additionally, $662 million will go to clinical trials lead by Canada, and $350 million will be allocated to expand national testing and modelling of the coronavirus.

The prime minister announced a COVID-19 Immunity Task Force that will be comprised of health experts and scientists who will work on serology testing research. The Task Force will be under the direction of Dr. David Naylor, Dr. Catherine Hankins, Dr. Tim Evans, Dr. Theresa Tam, and Dr. Mona Nemer.

He said that they will look at the spread of the virus, if people who had the virus are immune, and if so, the length of immunity.

Trudeau said that one million Canadians will be tested as part of this study.

Right now, Canada is doing 20,000 tests daily, according to the prime minister.

“Testing must increase even further before we can reopen, and restart our normal activities as a country,” he said.

Trudeau said that physical distancing is working, and that Canada cannot afford to stop this progress.

He acknowledged the “tragedies” in long-term care facilities.

“This is unacceptable,” he said. “If you’re angry you have the right to feel this way. We are failing the generation that helped build this country. We must care for them properly.”

Ontario and Quebec have both requested assistance from the Canadian Armed Forces for their long-term care outbreaks. Trudeau said that this is not a long-term solution.

“In Canada, we shouldn’t have soldiers taking care of seniors.”

At the start of his daily briefings from Rideau Cottage, Trudeau thanked Muslims on the frontlines who are fighting the illness as today, at sundown, marks the start of Ramadan.

He also said it is another difficult day for those grieving with those in Nova Scotia, as well as remembered the victims of Toronto’s van attack on Yonge Street, which marks its second anniversary on Thursday.

“Together we are mourning, and together we will heal,” he said.

The prime minister launched the Canada Emergency Student Benefit. The new benefit will give students $1,250 a month from May to August and $1,750 each month if the student takes care of someone else or has a disability.