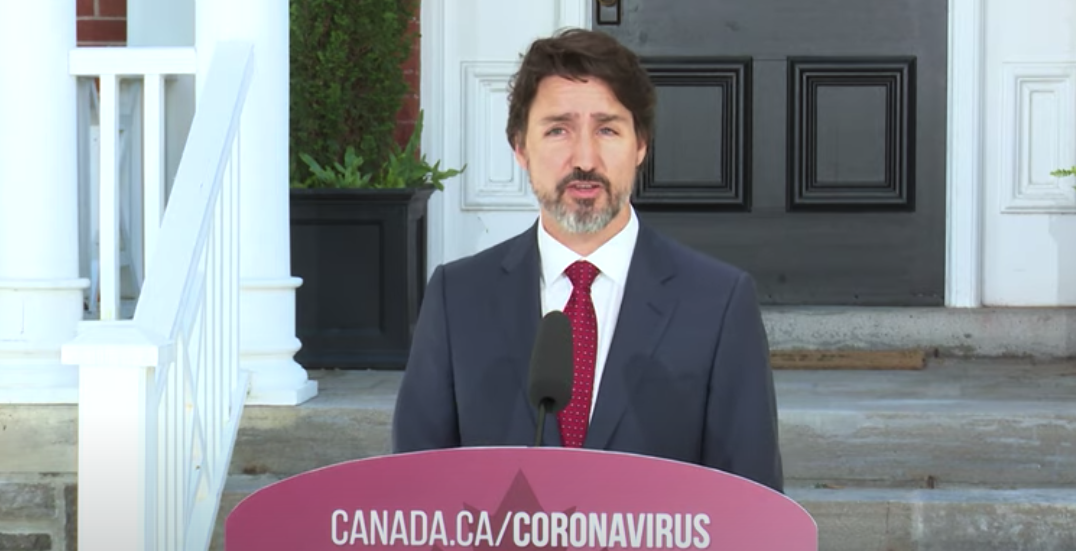 Prime Minister Justin Trudeau announced further assistance for post-secondary students, including the launch of the “I Want to Help” Platform.

According to Trudeau, students who volunteer this summer in the fight against COVID-19 will be eligible for $1,000 to $5,000 through the Canada Student Service Grant, which was previously announced in April.

It will allow students and recent graduates to gain work experience while contributing to their communities.

As for the exact amount a student will get, it will depend on how many hours are completed.

As well, the federal government launched the “I Want to Help” Platform on Thursday.

The new platform will provide helpful information about available service opportunities and ways to get involved and support the efforts of young Canadians who want to pursue service positions.

The prime minister said that Canada will invest $40 million to create 5,000 Mitacs internships for students. Mitacs is a non-profit organization that builds partnerships between industries and universities.

On Thursday, Trudeau also announced the creation of 10,000 new job placements for young people aged 15 to 30 through the Canada Summer Jobs program. He said that another 20,000 job placements will be made available for post-secondary students through the Student Work Placement Program.

In April, the federal government announced a $9 billion plan to help Canadian students.

At the time, they launched the Canada Emergency Student Benefit, a program that gives students $1,250 a month from May to August and $1,750 each month if the student takes care of someone else or has a disability.

Bardish Chagger, Minister of Diversity and Inclusion and Youth, is expected to share further details on the prime minister’s announcement later this afternoon.