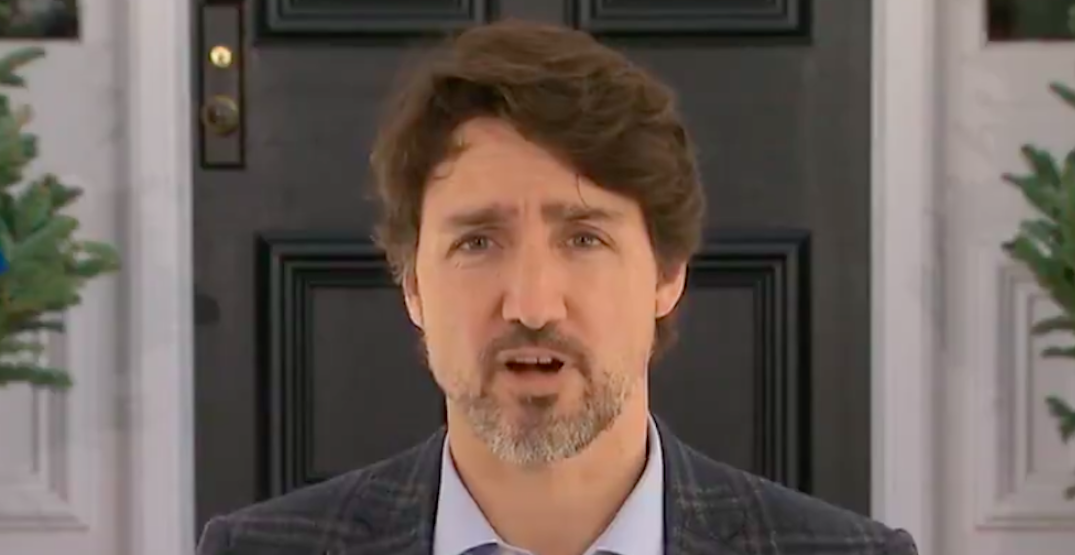 Prime Minister Justin Trudeau said that getting life back to normal is “something that’s a long way off for all of us” emphasizing that reopening society and the economy will happen over months.

On Monday, Trudeau said that the federal and provincial governments must have a “careful” reopening of certain sectors of the economy and that caution must remain intact, because if measures are loosened too quickly, there can be a “tremendous spike” in cases again.

He referred to the Spanish Flu in 1918 where cases were bad in the spring, but even worse in the fall.

“If you want life to get back to the way it was before, it won’t,” Trudeau said.

According to the prime minister, until there is a vaccine for the coronavirus or a system of treatments that are equivalent to a vaccine to ensure people will not have the virus be as lethal it is now, getting the economy back will be a measured approach.

“We must stay vigilant every step of the way and ensure that the economic disruption we’re experiencing now, will not have been for nothing.”

Trudeau said that COVID-19 is too new to know for certain if people who contracted the virus are immune to it — there is no conclusive evidence yet to suggest immunity after contracting coronavirus.

Last week, the federal government created a national task force on COVID-19 immunity, that will be based in Montreal to research community immunity.

Because the virus is so new, Trudeau cautioned for provinces to be careful when reopening the economy but has “confidence in every province to be safe when they reopen.”

Additionally, he said that the government is working with the provinces on shared guidelines for reopening the economy.

“Different provinces and territories will be able to move at a different pace, but we need clear, coordinated efforts from coast to coast to coast,” Trudeau said.

He also said that the federal government will be developing “essential principles” with the provinces, like needing to have enough testing capacity to reopen the economy, and that the provinces have the authority to determine what’s in their best interest when they do reopen.

Ontario, which is believed to be at a peak stage of the pandemic, is expected to unveil its framework to reopen the province on Monday afternoon.

But Trudeau also reminded the public, “no matter where you live you must keep following public health officials recommendations.”