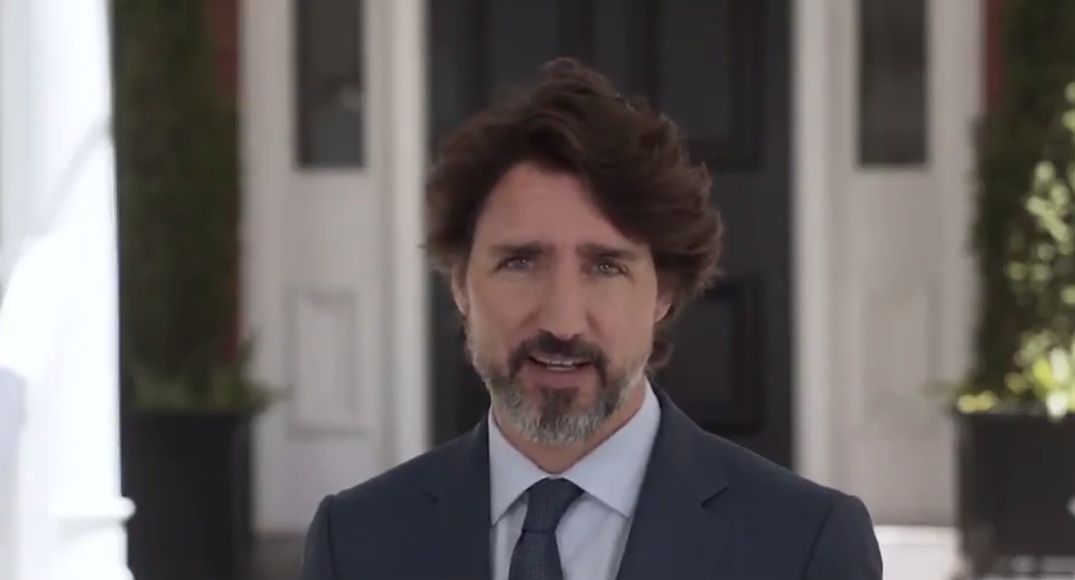 According to the prime minister, they are working on a “solution to extend CERB for those that can’t return to work yet.”

Trudeau said more information on the extension will be coming this week.

“If you’re having trouble finding a job, you shouldn’t also be worrying about whether you’ll hit the limit of your CERB benefits,” Trudeau said.

“We will be there for you,” he said on Monday, adding that Canadians can be reassured that the government “will continue to be there to support them.”

The CERB gives financial support to employed and self-employed Canadians who are directly affected by COVID-19.

The benefit was available from March 15, and was supposed to be maxed out at 16 weeks. This means those who applied for the benefit in March would be running out by July 15.

On Wednesday, Singh said that the benefit must be extended for “people in need” and to remove the “heavy fines” and “jail penalties” for people who applied for the CERB and didn’t need it.

But, at the time, the prime minister said, there will be punishment for criminals who try to take advantage of the programs.