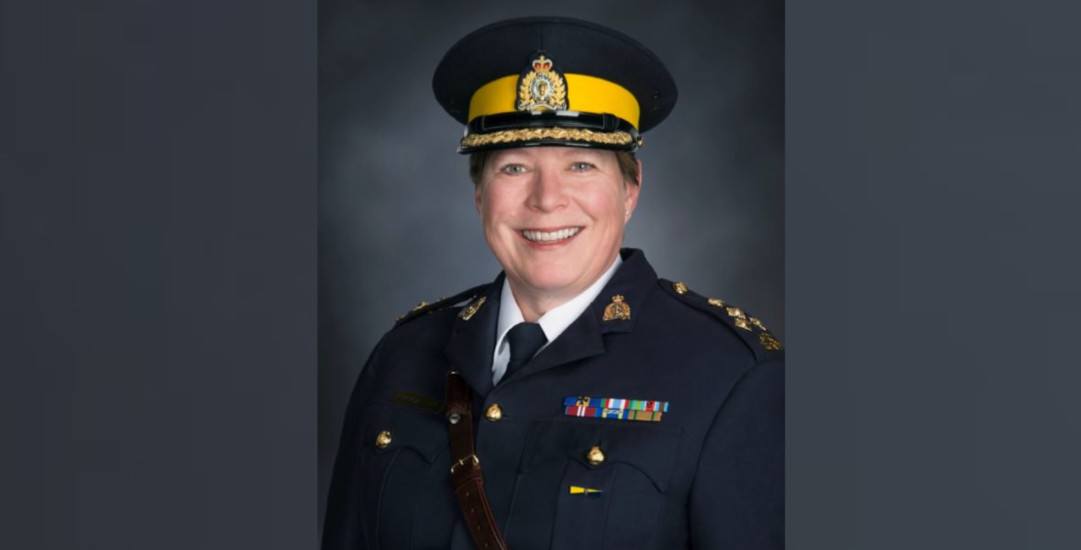 According to the PM’s office, Lucki brings a diverse background and expertise needed to keep communities safe and secure while addressing the needs of the RCMP.

Among Lucki’s new roles, she will be advancing reconciliation with Indigenous Peoples, promoting gender equity, supporting mental wellness across the RCMP, addressing workplace harassment, and protecting the civil liberties of all Canadians.

“She is an exceptional leader who is known for being a hard worker, a dedicated officer, and someone who is constantly looking for ways to improve the status quo,” said Trudeau on Lucki in a statement. “We look forward to working with her to help keep all Canadians safe.”

Lucki has been with the national police force for nearly 32 years, and has served in Divisions in Quebec, Ontario, Manitoba, Alberta, and Saskatchewan, worked with the United Nations in the former Yugoslavia, and helped train and select police units for the UN Civilian Police Mission in Haiti.

Since October 2016, Lucki has served as the Commanding Officer of “Depot” Division, and over her career, she has received numerous awards for her excellent service. Most notably, she is a member of the Order of Merit of the Police Forces in recognition of the work she did to improve the relationship between Indigenous communities and the RCMP in Northern Manitoba.