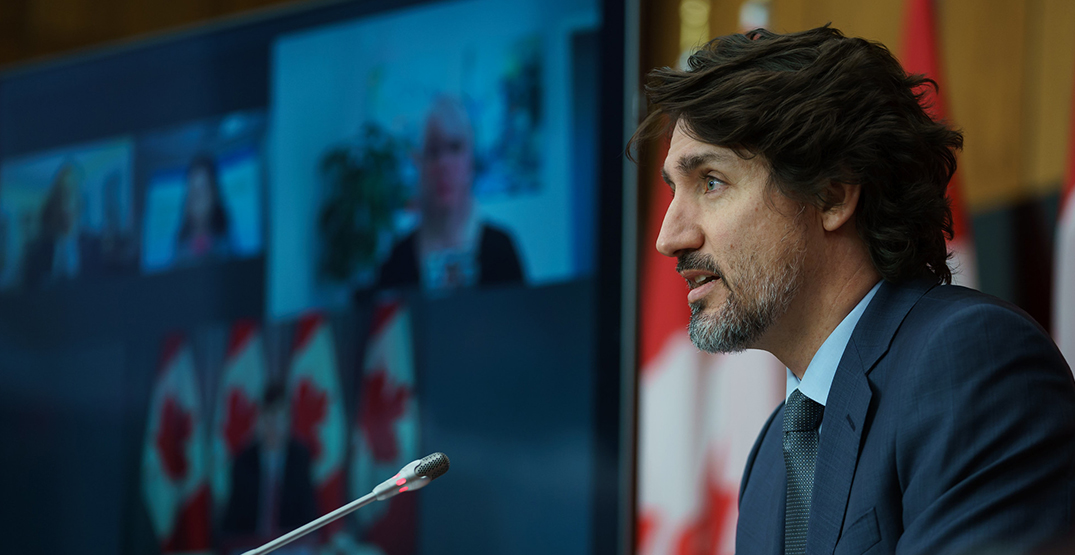 Prime Minister Justin Trudeau condemned the arrest of a Belarusian journalist over the weekend, and said Canada will evaluate whether further sanctions against the country are warranted.

Journalist Roman Protasevich was on board RyanAir Flight 4978 from Greece to Lithuania on Sunday when the plane made an unexpected landing in the Belarus capital. The Belarus government reportedly told the plane’s captain there was a bomb threat against the flight and ordered it to land.

Once on the ground, Belarus authorities arrested Protasevich and his girlfriend, Sofia Sapega. Three other unidentified passengers also left the flight, and there’s speculation they were KGB agents.

Protasevich, 26, is a well-known critic of the Belarusian government and President Alexander Lukashenko.

The plane was later allowed to continue its journey to Lithuania.

“The behaviour of the Belarus regime is illegal … and completely unacceptable. We condemn it and call for his immediate release,” Trudeau said.

Canada already has sanctions in place against Belarus, and Trudeau said he’ll be “evaluating” whether to implement more.

European Union leaders agreed Monday to ramp up sanctions against Belarus, with officials expressing concern that Belarus diverted the flight by an EU carrier travelling between two member countries.

Our updated statement regarding yesterday’s (23 May) diversion of FR4978. pic.twitter.com/BANHrDvXMq

On Tuesday, the Belarus embassy in Canada announced it was closing as of September 1, 2021. The embassy has been open since 1997. Canadians needing visas or other documents for travel to Belarus are advised to go to the embassy in New York instead.