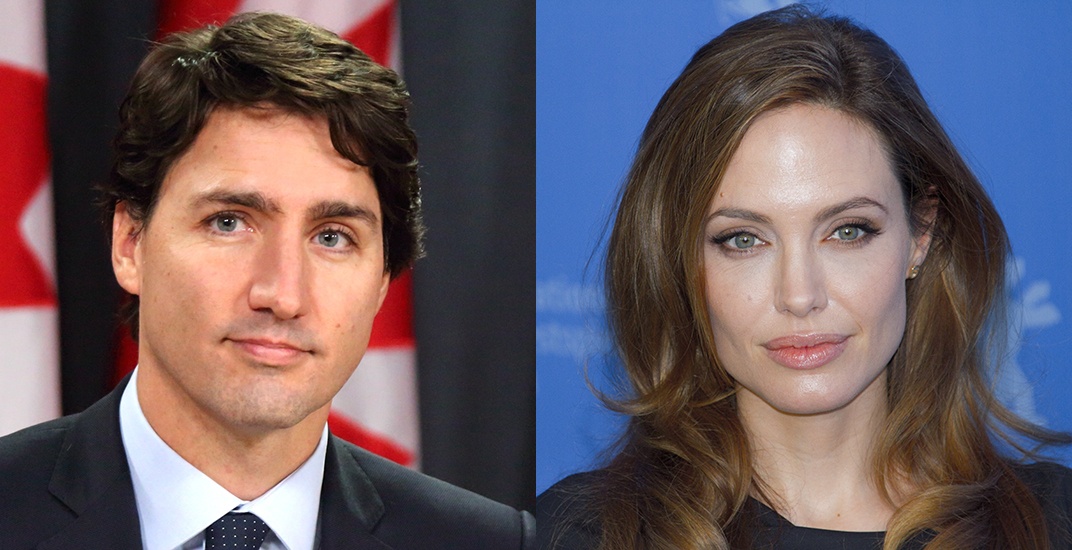 Justin Trudeau is coming to Vancouver next week for the UN Peacekeeping Defence Ministerial Conference, and will reportedly be joined by Angelina Jolie.

The Prime Minister’s Office confirmed with Daily Hive that Trudeau will attend the conference to discuss improvements to UN peacekeeping operations.

Meanwhile, reports are emerging that Jolie, a special envoy of the UN High Commissioner for Refugees as well as renowned film director and actor, may also be in attendance.

More than 500 delegates from more than 70 countries will gather at the conference on Tuesday and Wednesday next week at Vancouver Convention Centre.

The conference will also address gender perspectives in planning operations and empowering women as integral to improving UN peacekeeping.

According to the Canadian government, there are currently more than 100,000 UN peacekeepers – more than ever before – deployed in 16 operations around the world.

For her part, Jolie has been visiting with refugees for the UNHCR since 2001. Here’s one of the short videos Jolie has made for the UNHCR during her time as a special envoy: