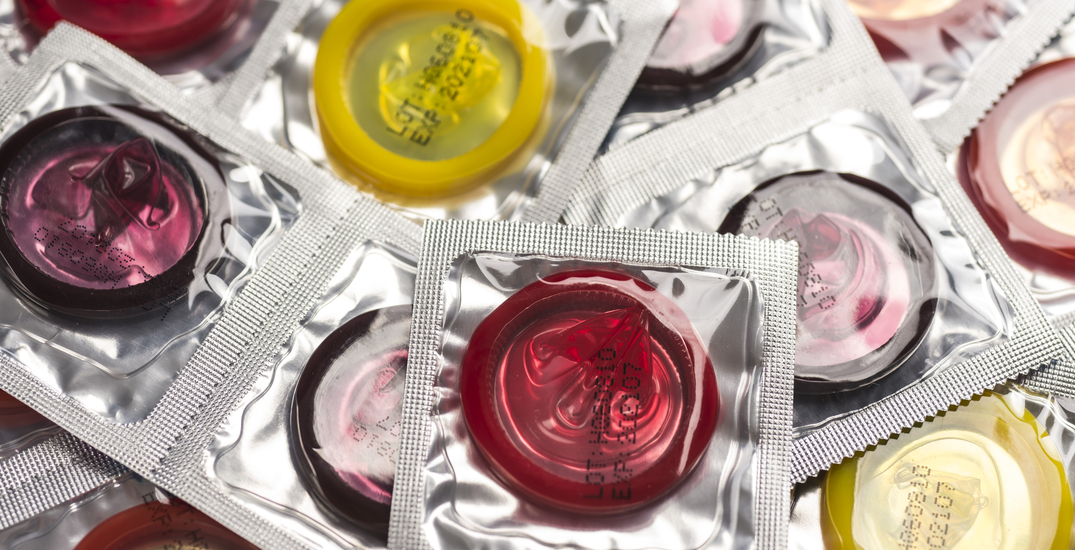 According to the OPP, officers were called to an address in Zorra Township around 5:30 am on November 5 for reports that a truck and trailer had been stolen.

The freight truck and trailer were loaded with over $90,000 worth of Skyn-brand “condoms and accessories,” police said.

Following an investigation, officers determined that the thieves had damaged a fence in order to penetrate the property. Several vehicles were allegedly damaged as well.

Police are reviewing surveillance footage as the investigation thrusts onward.

Anyone with information on the stolen truck, trailer, or huge load of condoms is asked to contact the OPP’s Oxford detachment at 1-888-310-1122.