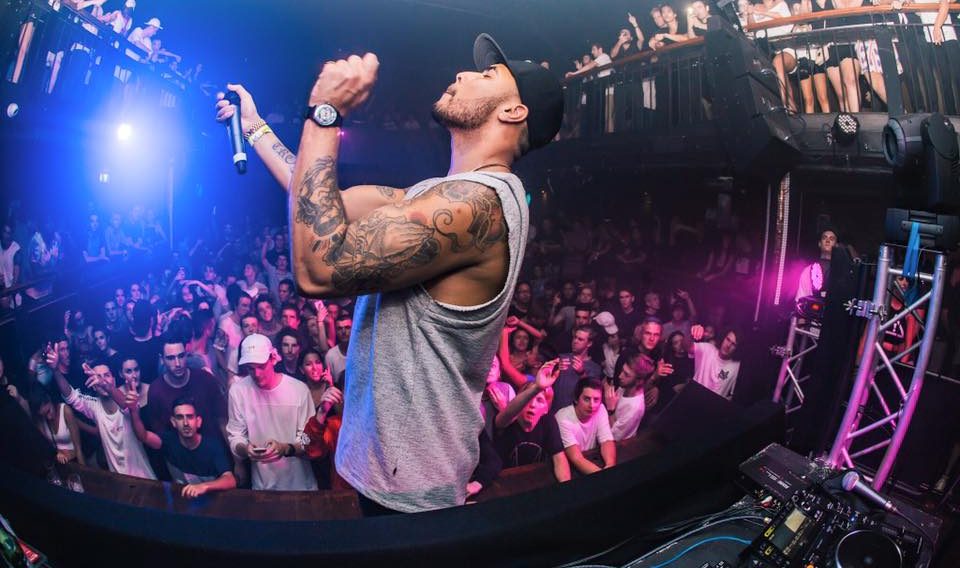 South East London’s trap producer TroyBoi is coming back to Vancouver on October 15 as part of his MANTRA Tour.

After playing Fortune Sound Club in last winter, TroyBoi’s taking his trap tunes to the Commodore Ballroom this time around. His major tour, which starts in September, concludes in our very city.

The hip hop influenced TroyBoi has collaborated with Flosstradamus recently for his hit “Soundclash” and has been supported by Diplo’s label Mad Decent. Because the multi-genre sounds and various textures of TroyBoi’s music, he simply brands his tracks as “My Style.” TroyBoi is also one half of the Producer/DJ duo SoundSnobz with icekream.

Check out the MANTRA Tour when it lands in Vancouver later this fall.