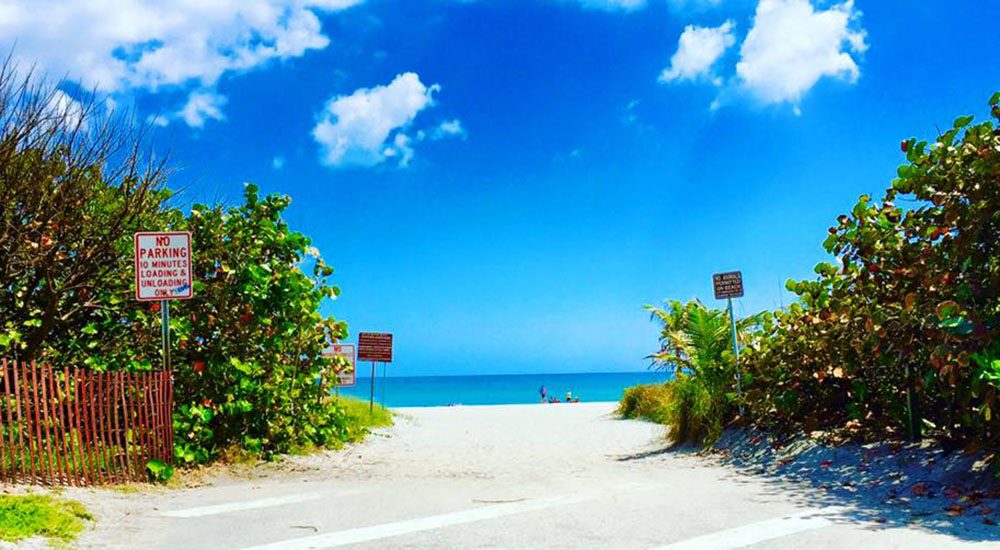 Written for Daily Hive by Adrian Brijbassi, Vacay.ca editor and founder of Top 50 Restaurants in Canada

When travelling, it’s always fantastic to discover pleasant surprises, and Delray Beach is one of those for me.

Among the communities of Palm Beach County, Delray Beach is a small but lively city north of Fort Lauderdale and Miami, with excellent restaurants and fine beaches.

This former Holiday Inn property has been renovated into luxury accommodations in the tiny enclave of Highland Beach, an affluent community just north of Boca Raton and a few kilometres from downtown Delray Beach. Rates are reasonably prices, with rooms starting at about $200 for a weekend summer night. 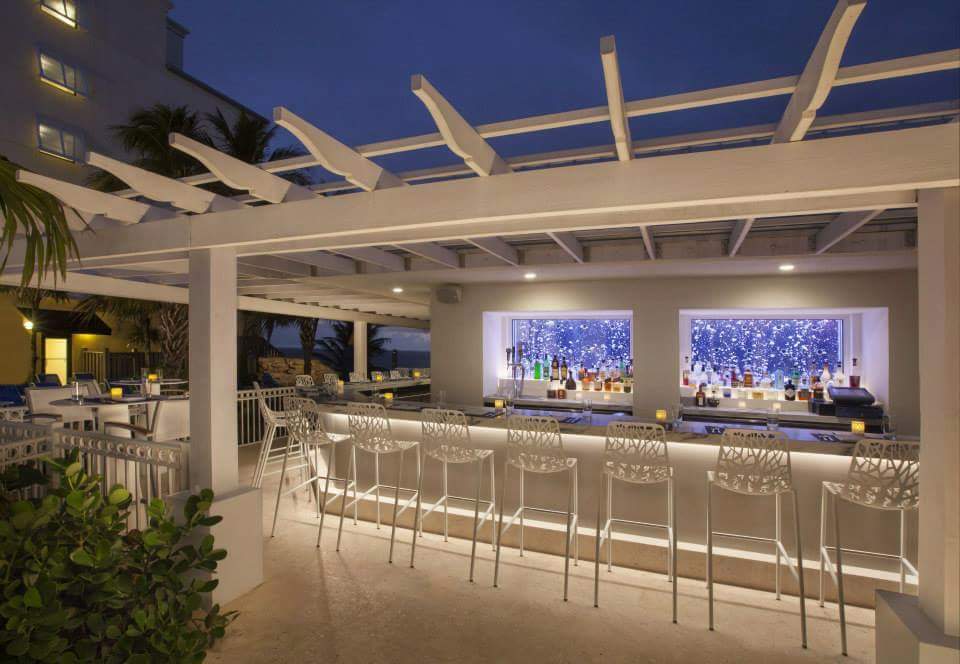 The best meals I enjoyed during my visit to Delray Beach were at Latitudes, the onsite restaurant at Delray Sands. You’ll find favourites such as fish tacos and excellent margaritas, all served on a patio or inside a dining room that overlooks the Atlantic Ocean. Be sure to order the stone crab claws if they are on the menu.

9 pm: Evening stroll along the beach

You’ve come all this way for the warm sand, relaxing ocean atmosphere, and the escape that Florida provides. So even though it’s late, hit the beach. The stretch of sand outside of Delray Sands runs for miles. You’ll catch sight of the moon and stars and listen to the surf as it meanders into shore. That will surely provide a remedy for your stresses and worries.

11 am: Shopping in Downtown Delray 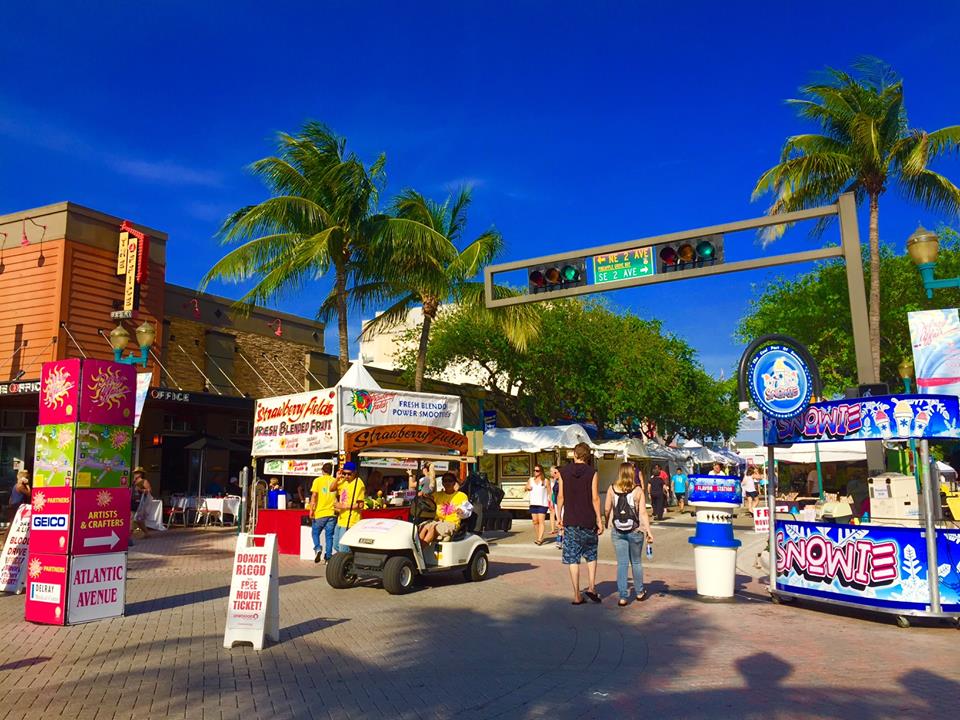 Tip: Use the Downtowner app for a free ride to downtown Delray Beach.

Delray Beach is loaded with some of the best Happy Hour finds you’ll discover in Florida. You can have a quality Moscow Mule and an order of good sushi for less than $15. There are also cheap beer and wine choices, as well other small bites in this stylish open air restaurant.

Across the street from Salt 7 is Racks Fish House and Oyster Bar, known locally for its shellfish and selection of bivalves. You’ll have a variety of oysters to choose from, as well as crab, conch and lobster.

Once you’ve stuffed yourself, it’s time to work off those calories on the dance floor. Level 2 is the upscale dance club in the city. Beware of the dress code, though, as you won’t be allowed in if you’re dressed in shorts and a collarless shirt.

10 am: Stick to Delray Sands Resort

Make the best use of your time at the resort by indulging in the pool or ocean surf. You can lay back on a beach chair and order margaritas and appies, or sit at the bar and chat with locals and fellow guests while basking in the Florida sunshine.

Arrive early to this hot spot just off of Atlantic Avenue. Serving tasty Mexican fare, El Camino has a fantastic happy hour, including $2 tacos, $1 salsa and chips, and $5 margaritas. Nothing is chintzy either. The salsa and chips is a massive portion that could serve as a meal for some.

After a couple of days in Delray Beach, you’ll have noticed Johnnie Brown’s. It’s the spot on Atlantic Avenue that has live music going constantly and often a crowd spills out onto the street to listen to the bands. Join them for good music, cheap beer and laughs.

10 pm: Drinks at Caffe Martier and the Old Arcade

More good times are to be had at this bar next to the Colony Hotel, the circa 1926 landmark building that is the oldest remaining hotel in the city. Caffe Martier is the lively bar that faces Atlantic Avenue, while the Old Arcade is a speakeasy-style cocktail lounge in the rear. The original Old Arcade began operating in 1908 and the new version aims to pick up where the predecessor left off.

Before leaving town, be sure to sample the Lump Crab Eggs Benedict ($18) at this local favourite. It’s one of the highlights of the culinary exploration of Delray Beach and its surrounding area.