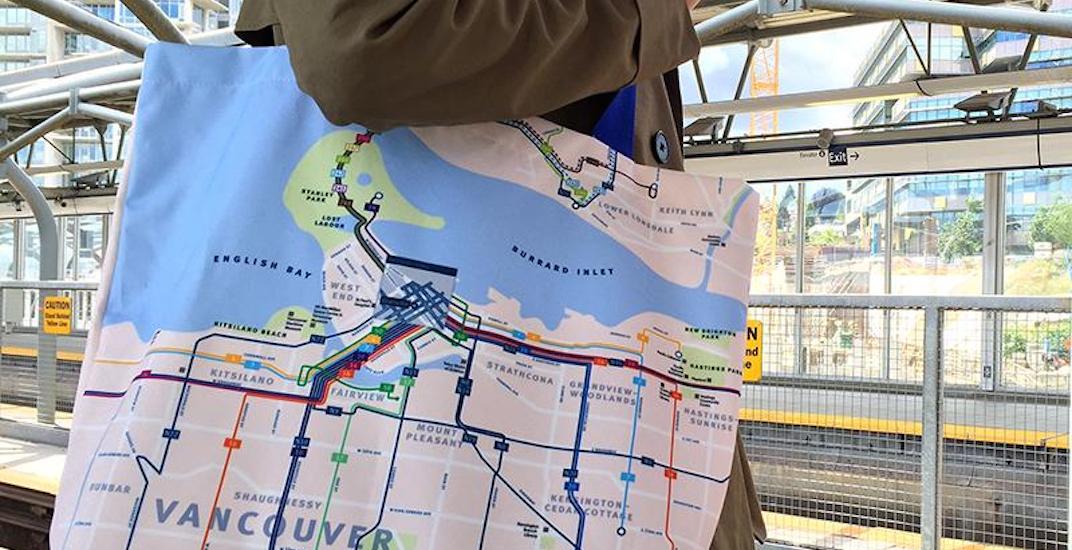 Tens of thousands of transit passengers streaming through Waterfront Station in downtown Vancouver will have a chance to feed their inner transit fan with TransLink-branded merchandise later this week.

According to TransLink, it will be opening a three-day pop-up shop inside the station’s historic CPR building, selling merchandise from its online TransLink Store, which launched last fall.

Items that will be available include transit-themed pencils, station map mugs and mug sets, transit-vehicle travel mug and other drinkware, transit map puzzle, bus system map umbrella, laptop sleeves, and even scale models of a SkyTrain train and SeaBus.

There will also be new merchandise such as a baseball hat with the transit “T” symbol and retro SeaBus t-shirts.

Where: Waterfront Station in downtown Vancouver