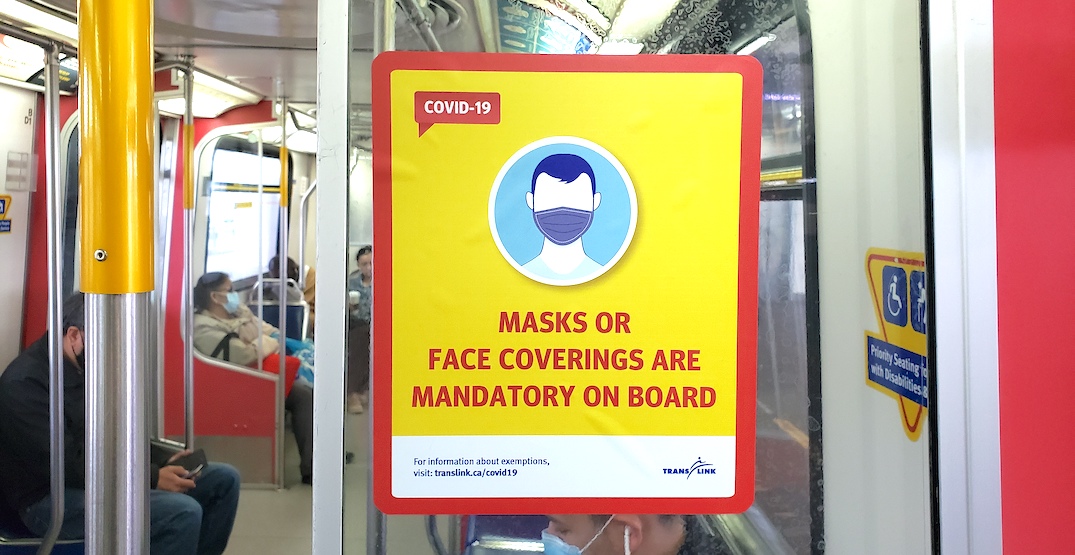 Revenues from fuel taxes for TransLink have recovered substantially since the start of COVID-19, according to statistics provided to Daily Hive Urbanized.

In August 2020, fuel tax revenue reached $28.2 million, climbing up from the preceding months as transportation demand returned from the restart of the economy. This is up from $19.5 million during the pandemic low in April 2020, and slightly under the $33.4 million monthly average for the first eight months of 2019.

Fuel taxes are a major source of operating revenue for TransLink, accounting for about a quarter of its revenues in recent years. Data from the public transit authority last month shows vehicle traffic volumes on major regional bridges saw a rebound to near-normal levels.

But the same return in transportation demand is not reflected in parking tax revenues, suggesting the change in the type of trips and destinations that are currently being made.

Parking tax revenues are now at $3.4 million monthly, only up by about $200,000 compared to April 2020, and approximately half of the monthly average of $6.45 million during last year’s first eight months.

The sluggish rebound is also now apparent with ridership, which typically brings in about $60 million monthly in fare revenue. Currently, ridership is hovering at around 43% of normal, up from the pandemic low of 17% in April 2020, with the rate of regrowth flattening in August.

Global recovery rates in public transit ridership, with TransLink noted as a leader in North America. The names of comparable transit systems are not noted due to privacy agreements with the International Association for Public Transport. (TransLink)

“Our objective is we need to see ridership return, but we know it needs to return slowly and gradually. We’re in the midst of the pandemic, a lot of people are still remotely working from home, and we’re still a bit away from a vaccine,” said Desmond.

In last week’s board of directors public meeting, Desmond emphasized his belief there will eventually be a strong rebound in public transit ridership due to the region’s strong fundamentals, including economic growth, land use, constrained geography, and transit-oriented developments.

With transportation and economic demand expected to be suppressed for years, TransLink is now forecasting a revenue shortfall of between $2 billion and $4.5 billion over this decade. It will take from two to eight years to see ridership return to its pre-COVID levels.

A total of $136 million in costs has been reduced from the 2020-2021 budget, including reducing 2020 funding to cities for Major Road Network maintenance, deferring service expansion planned for 2020 and 2021 for a future rebalanced investment plan, and scaling down non-service operating costs such as deferring studies.

After the cost reductions, it was determined that between $600 million and $700 million was needed for the 2020 and 2021+ period. This is why the federal and provincial governments, under a 50-50 partnership, provided $644 million to TransLink as an emergency operating funding contribution through the current fiscal year ending in March 2021.

TransLink staff stated this will buy two years of runway while they look for longer term funding solutions for 2022 and beyond.