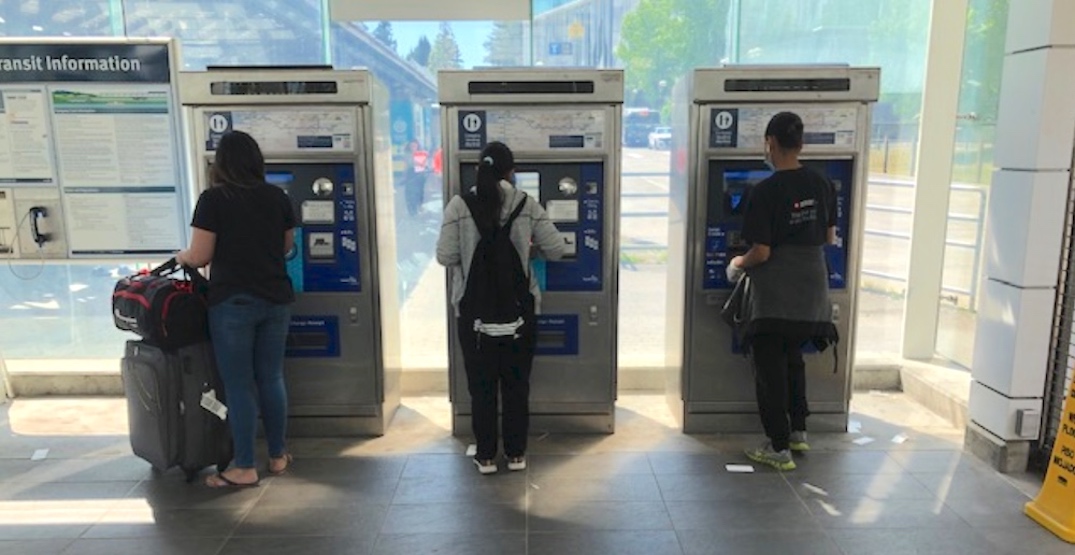 Although public transit ridership in Metro Vancouver is still well below pre-pandemic levels, new data shows there is now growing momentum in ridership.

TransLink says systemwide boardings last week were 85% higher than the second week of April, when the lowest ridership levels were recorded during COVID-19.

But there is still a long way to go until a full recovery, as TransLink typically sees approximately 1.5 million boardings per day. The latest ridership figures are hovering at about 33% of the levels experienced in 2019. 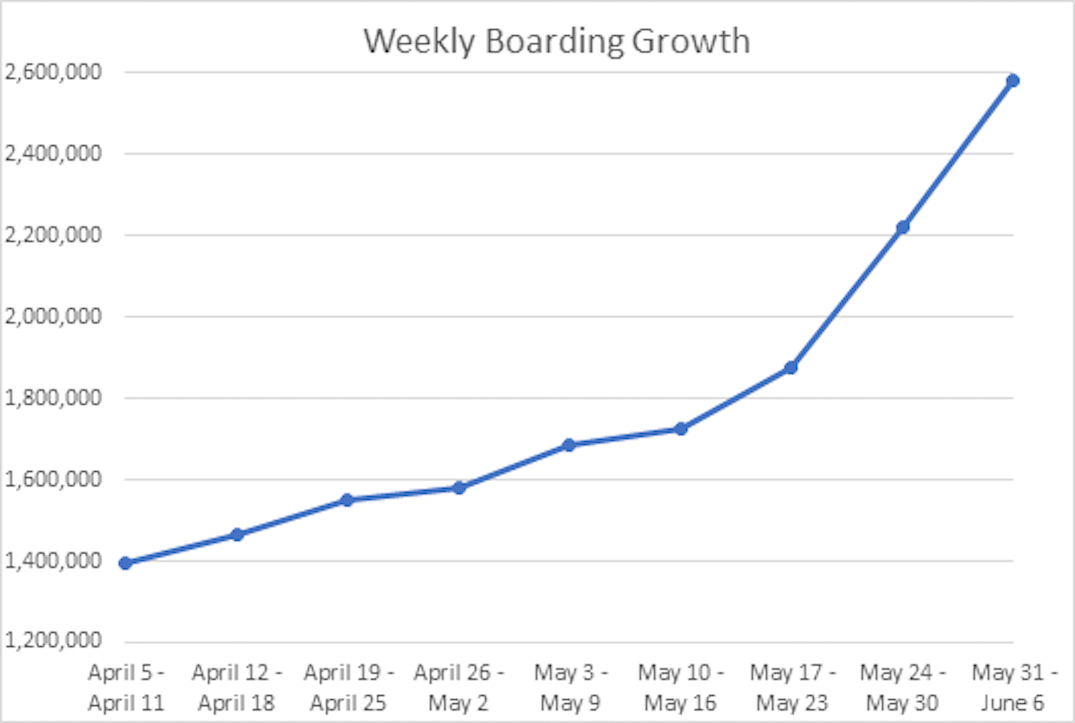 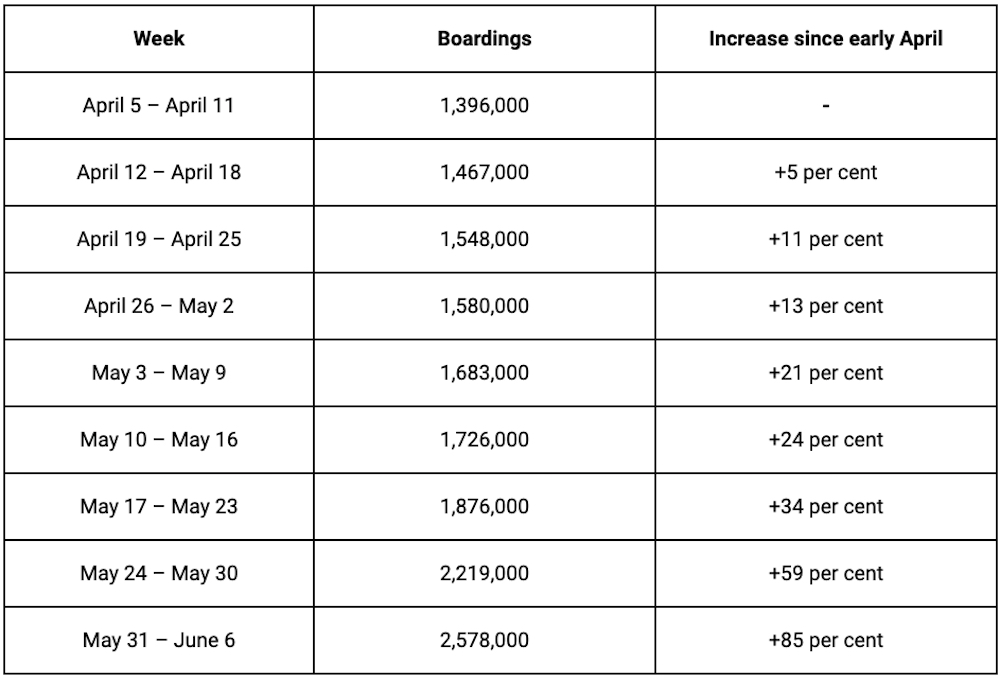 “I’m very pleased to see our customers gradually returning to the transit system,” said TransLink CEO Kevin Desmond in a statement. “We’ve worked hard to ensure our customers have confidence in transit by developing the Safe Operating Action Plan, which keeps our services as safe and reliable as possible.” 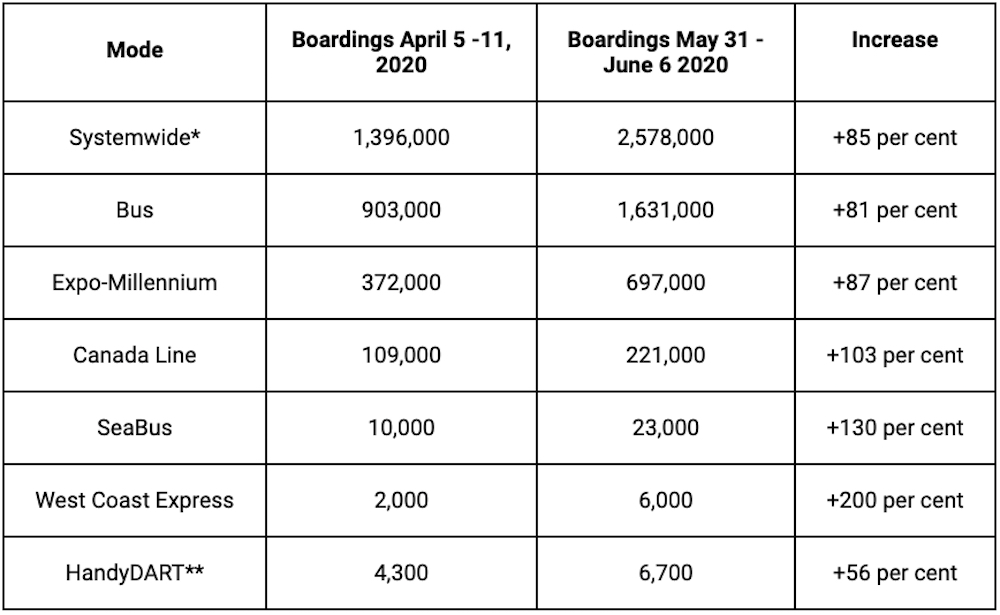 Ridership levels are expected to continue to see an upward trajectory, with businesses, services, and attractions gradually reopening, along with increased public confidence.

Under BC’s restart, with the promised financial assistance of the provincial government, TransLink has returned most of its service to normal levels to allow for better physical distancing from the increase in ridership. Bus capacity has been increased to 66%, allowing for all seats in the vehicle to be filled.

It has also implemented enhanced cleansing and disinfecting practices, including daily routines and pit crews at high-traffic stations, and has installed wayfinding and floor decals to inform riders of proper physical distancing. Passengers are also being recommended to wear a face mask or covering.