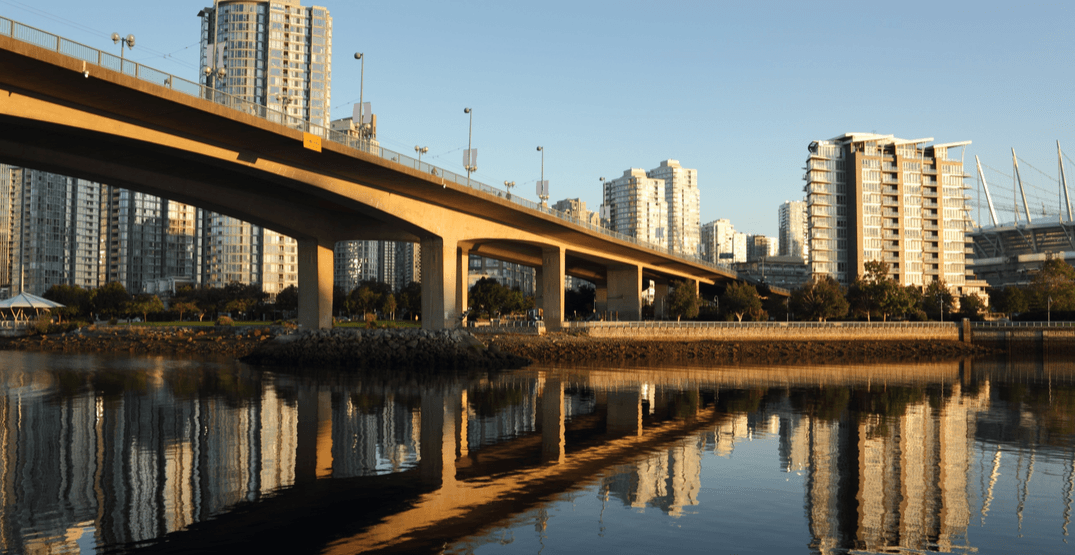 TransLink released today its finalized list of 2019 municipal projects on walking, cycling, and road infrastructure that will receive funding from the public transit authority.

An additional $56 million is for the regular operation and maintenance of the MRN, stretching 675 km of arterial roads, collector roads, and bridges — equivalent to 2,700 km of road lanes.

Under a municipal cost-share funding model, TransLink contributes up to 75% of funding for upgrade projects.

According to the public transit authority, 2019’s funding levels are a record for the program with municipal governments.

In contrast, in 2017, TransLink allocated about $65 million for municipal projects, including $23 million for 51 capital projects and $42 million for the operation and maintenance of the MRN.

Late last year, TransLink added 236 km of road lanes to its MRN, including a longer span of Main Street through Chinatown to Hastings Street, Powell Street between Vernon Drive and Semlin Drive, and the Granville Street Bridge’s off-ramp routes along Fir Street and Hemlock Street to Broadway. 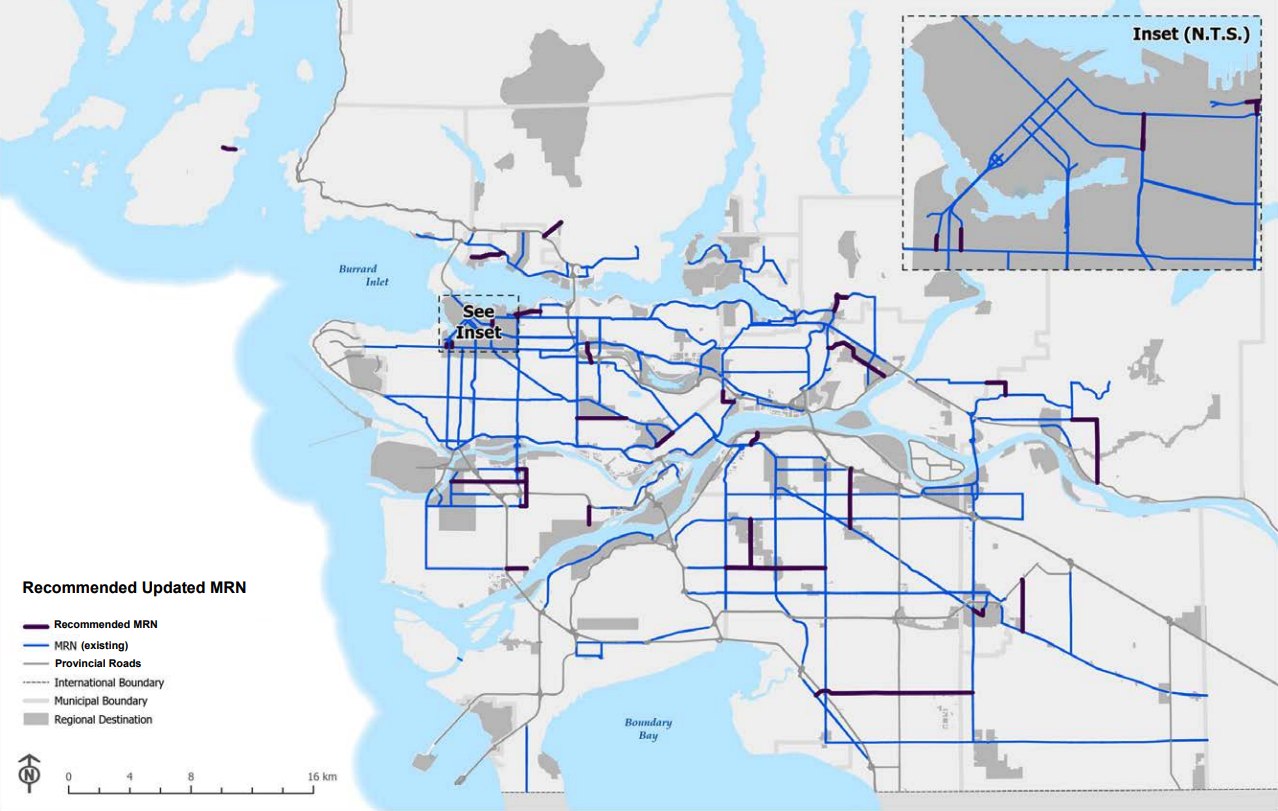