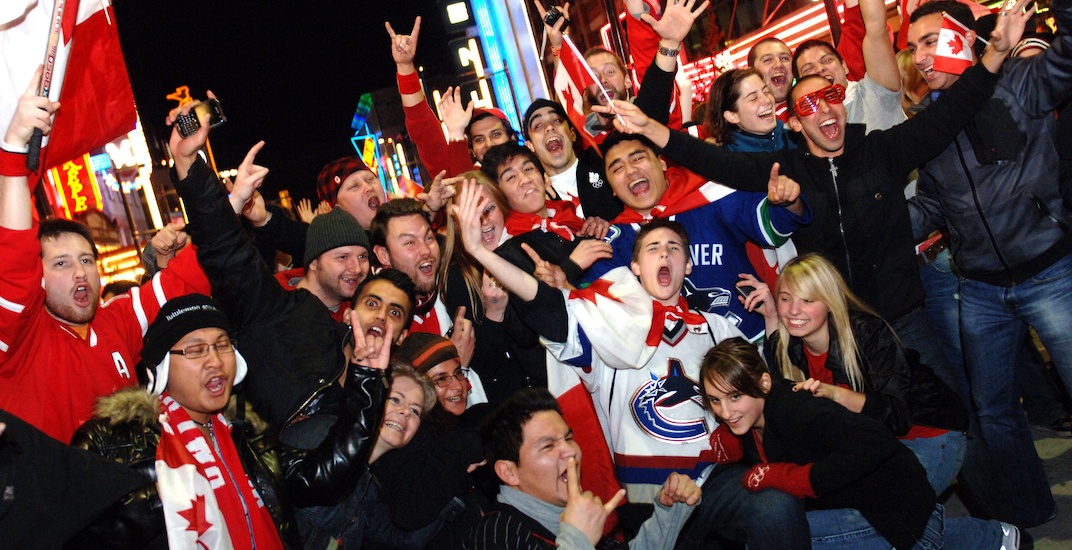 Put your jerseys on, Vancouver.

That’s the message from TransLink today, as they’ve declared Friday, December 21 to be “Jersey Day” in advance of the 2019 IIHF World Junior Championship.

The World Juniors will attract 300,000 visitors to Vancouver, delivering a significant economic boost to the region, TransLink says.

“TransLink and the World Juniors encourage everyone attending the games to use transit as a safe and reliable way to get around the city,” the public transit organization said in a statement.

Ten countries will compete in the annual tournament, which begins on December 26 in Vancouver and Victoria.

“We encourage you to wear your favourite jersey – all sports, all nationalities – to showcase Vancouver as a community embracing the upcoming 2019 IIHF World Junior Championship,” TransLink announced, adding that it is encouraging all staff to take part in the initiative.

Rogers Arena will host 19 games, including every matchup featuring Team Canada, both semi-finals, and the gold medal game on January 5. The remaining 12 games will be played at the Save-On-Foods Memorial Centre in Victoria.