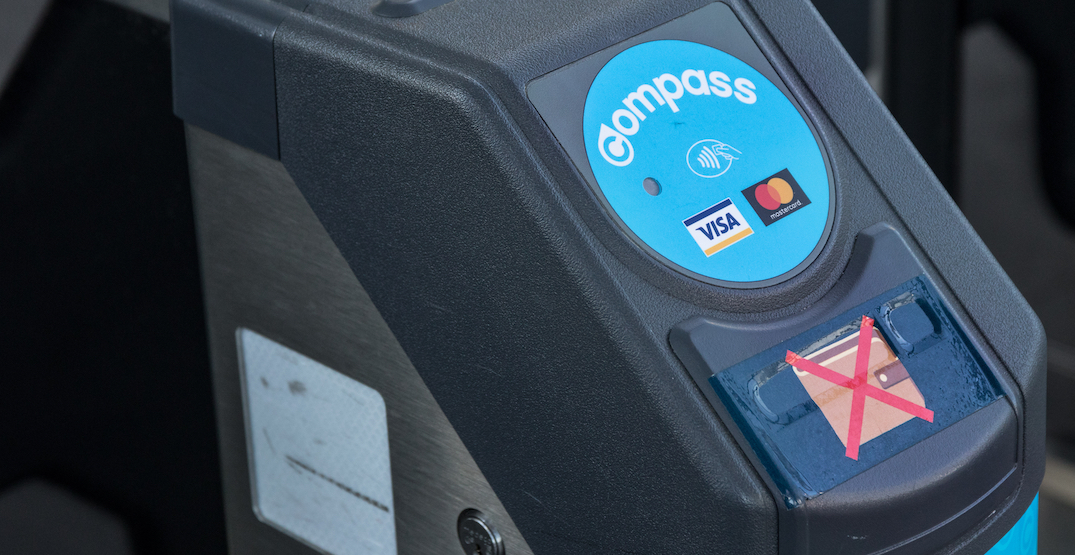 You may want to load up your Compass Card or renew your monthly pass before Canada Day next week, as TransLink will be raising its fares on July 1.

The increase was approved by TransLink’s board of governors, and it amounts to an extra 2.3% applied to all fares. The increase goes into effect at 3 am.

This will increase all single-trip fares paid with cash or Compass Card stored value by between $0.05 to $0.10, depending on the number of zones traveled. 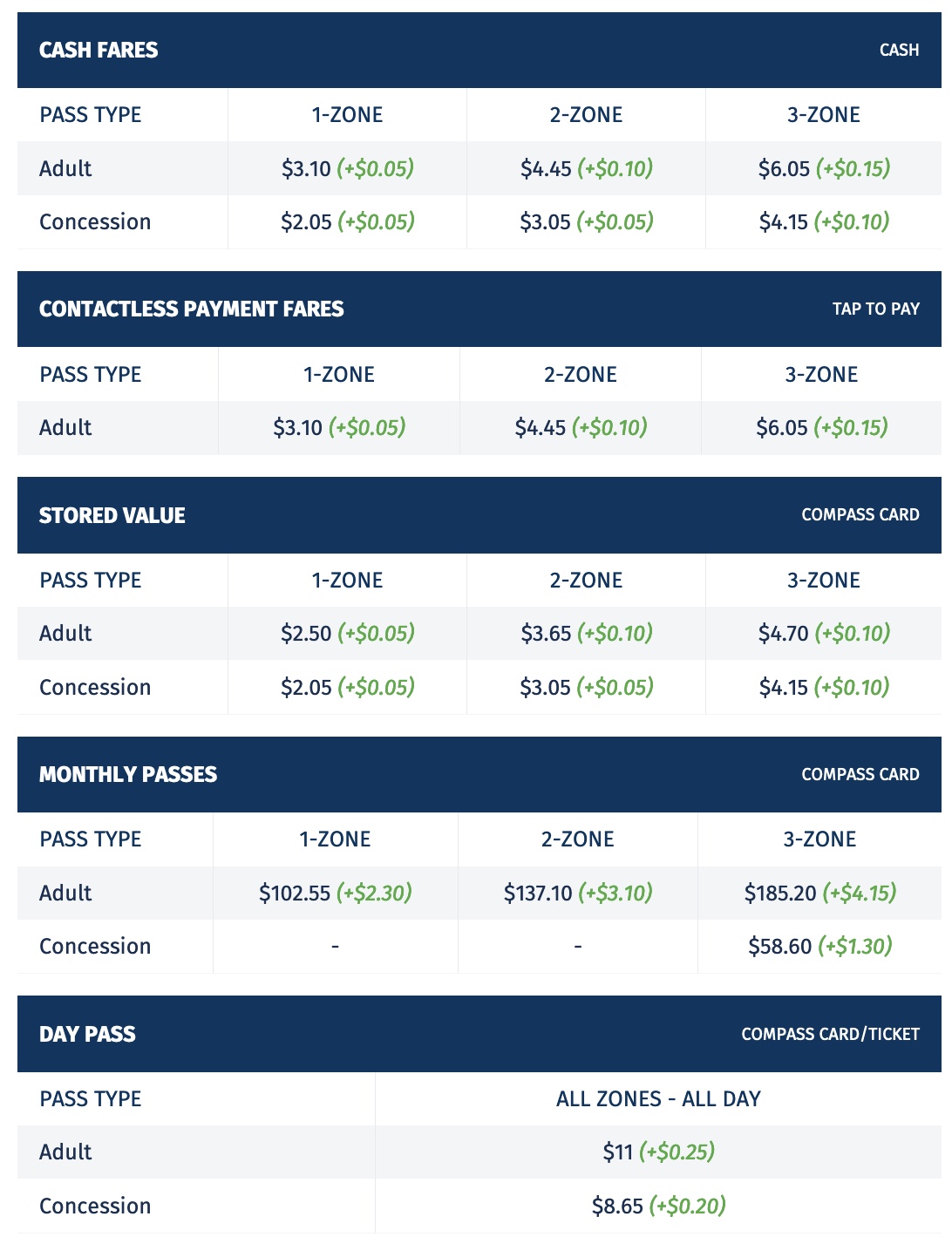 While it might be a bummer for people already just scraping by without transit getting more expensive, the 2.3% fare increase being implemented by TransLink is actually lower than what was planned before the pandemic.

TransLink cancelled a 4.6% fare increase in 2020, also due to the pandemic. Next week’s 2.3% increase repeats what went into effect in 2021, which was also below the originally planned rate of 4.1%.

Fares typically account for about 80% of the 33% of transit-driven revenue collected by TransLink each year towards its operating budget.

In September 2021, free transit was expanded to more children, now up to 12 years of age, for TransLink and BC Transit services. The expansion of free transit for youth is funded by the provincial government.