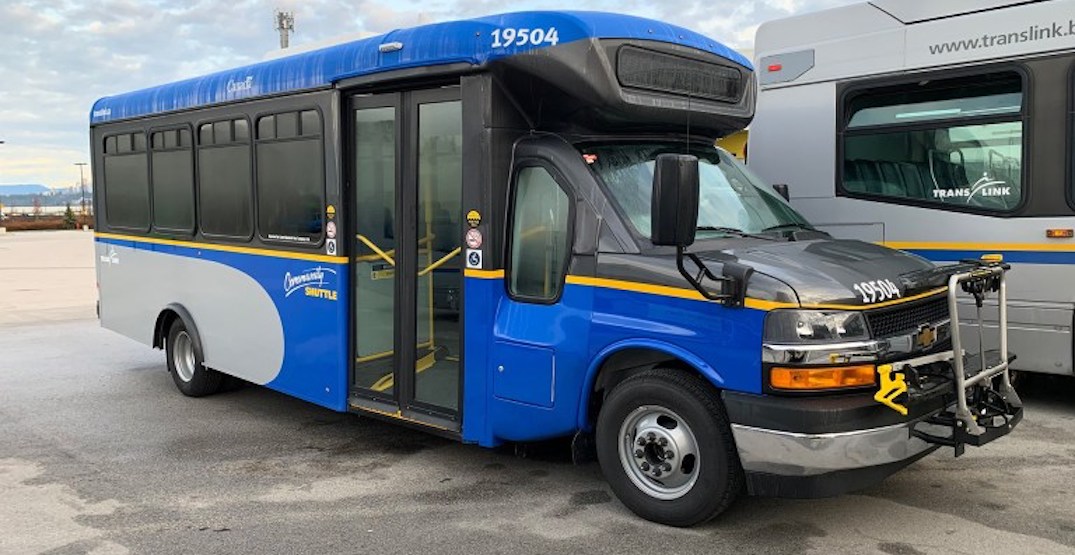 The company announced the order from Metro Vancouver’s public transit authority last week, which is a firm order for the 27-ft-long “Spirit of Freedom” bus model, consistent with existing community shuttle buses.

“As the first bus of its kind, the Freedom is built on a GM G4500 chassis with spring suspension and is an accessible non-kneeling cutaway bus that features an entry ramp, located in a single non-discriminatory entranceway, eliminating the need for riders to navigate steps while entering the bus,” said Doug Minix, general manager of ARBOC, in a statement.

This past spring, a previous order of 49 low-floor community shuttle buses from ARBOC for replacing aging vehicles became fully operational. Depending on mileage and maintenance, these community buses typically have a lifespan of about five to six years before they need to be replaced.

Including the ARBOC community shuttle buses and the Alexander Dennis double-decker buses, the New Flyer group of companies has provided TransLink with over 1,200 buses over the past three decades.