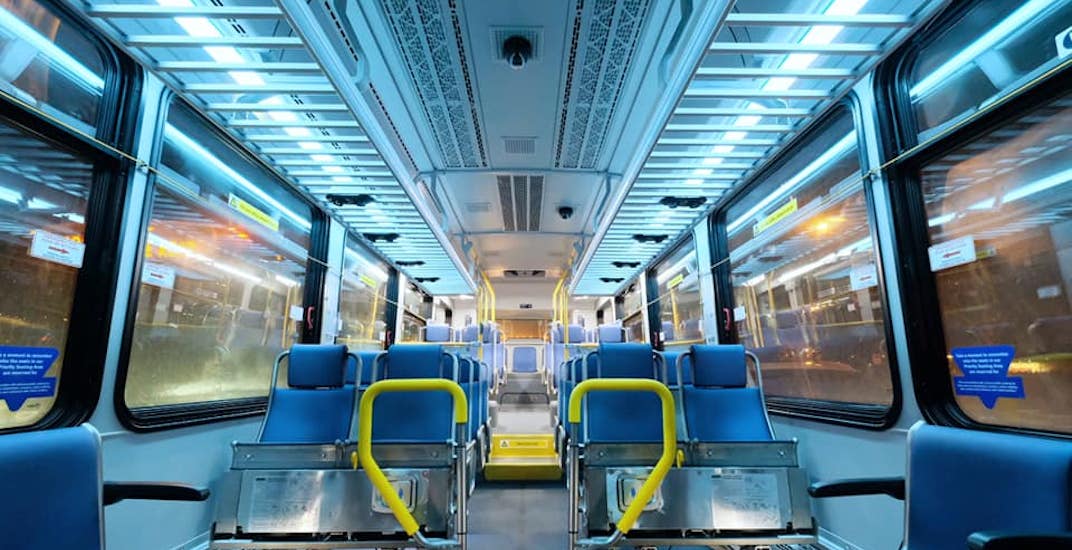 TransLink announced on Thursday, it will limit seating on buses to enhance its physical distancing measures promoting safe and healthy travel to prevent the spread of COVID-19.

Approximately half of the seats on buses will have signs installed to indicate that those seats are to be left vacant, effectively providing extra space between passengers.

But with many buses running near or completely empty, the public transit authority does not believe these measures will be a capacity issue on the majority of the routes. As of Wednesday, March 17, bus boardings fell by 48% compared to the same day last year, and further drops are likely in the period elapsed.

“Given declining ridership is resulting in far fewer passengers on the system, it’s not expected these changes will impact travel times on the majority of bus routes,” reads a release.

“However, commuters who use busier routes should consider building in additional travel time and consider their need to travel, particularly during rush hours.  Public transit remains crucial for thousands of essential service workers in the region, including those in the healthcare sector.”

This is in addition to the other physical distancing measures on buses, including a rear-door bus boarding policy to provide more space between the driver and passengers. Passengers with accessible needs can still board from the front door, using the accessible ramp. Free rides are also in effect on buses to allow for this new boarding policy.

TransLink is also implementing enhanced cleansing and disinfecting measures for all buses and trains on a daily basis.

No capacity restrictions are planned for SkyTrain, SeaBus, and West Coast Express at this time, but the public transit authority says they are monitoring capacity conditions. 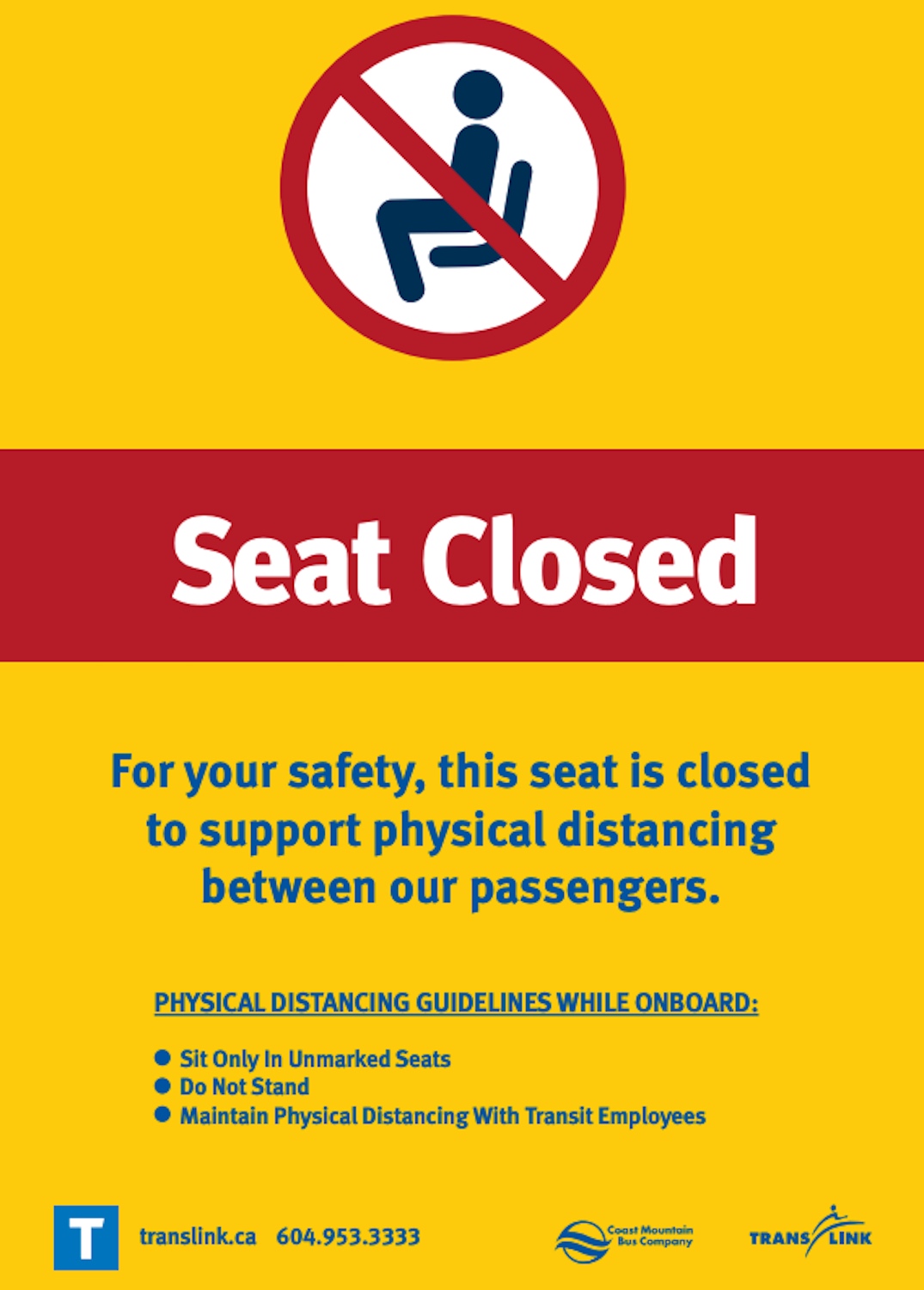