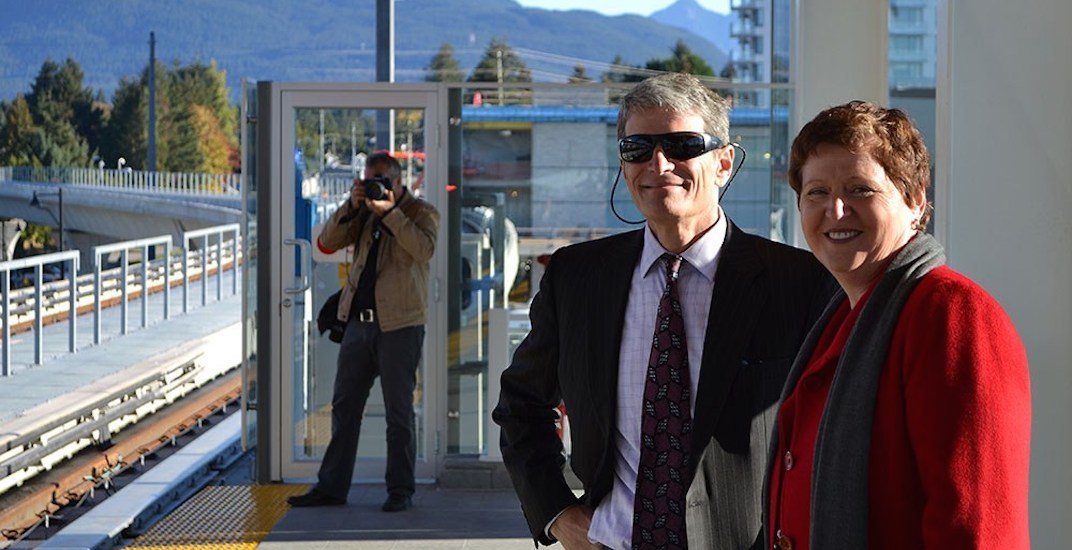 Nearly two years ago, Kevin Desmond left his position as the General Manager of Seattle’s King County Metro transit system and took on a new role just north of the border as the new CEO of TransLink.

He entered the organization during one of its most turbulent periods.

When Desmond took on the position, TransLink had just went through a failed, bitter transit referendum of introducing a 0.5% regional sales tax to fund transit improvements.

Public memory of the Compass Card launch delays and the prolonged SkyTrain shutdowns of 2014 were still vivid going into the vote.

And in the year-long period before Desmond’s arrival in the spring of 2016, the transit authority had three CEOs.

Desmond was brought in following the successes of the Seattle system during his tenure, and his new role in Metro Vancouver centres on not only improving TransLink’s service performance but also its accountability.

“The board hired me to improve the reputation of TransLink,” Desmond told Daily Hive. “First we have to be available, then be authentic, accountable, and transparent. That’s who I am, that’s what I do. It’s not just me, but the organization also needs to be seen doing that.”

Kevin Desmond during the press conference in February 2016 announcing his appointment as the new CEO of TransLink. (Daily Hive)

He says he has been trying to change the culture and philosophy of TransLink’s previous approach of being conservative when it comes to public engagement.

“When we do things well, we need to tell people we do things well. Get out and engage a lot more with the pubic,” he said. “There wasn’t a good approach to public engagement… TransLink did some, but not nearly as much as I’m used to.”

Desmond said this was something the ‘Yes’ side of the transit referendum campaign lacked. He pointed to the strategies that led to the successful result of Seattle’s Sound Transit referendum in November 2016 when voters backed a $54-billion public transit expansion plan. However, this feat was only achieved after lessons learnt from a previous failed referendum and the later approval of smaller plans.

“The more we’re out in the public, that TransLink is listening and wants to be responsive to what the public is interested in, the more the public feels like they are being listened to, they’ve got some skin in the game, and are able to shape outcomes that helps build reputation. People will then start to have confidence that this is a publicly responsive organization,” he said.

And speaking of coming up with ideas together, that is what TransLink plans to do for the upcoming update of its long-range plan beginning next year – the future plan beyond the Mayors’ Council’s current 10-year plan that includes the Broadway extension of the Millennium Line and Surrey light rail.

“Start with lots of ideas and then through a good process, you begin to sift the ideas of what makes sense and is realistic. We will look at what needs to be prioritized for the next decade, but we can see in the latter part of the next decade going into the early 2030s, here is a plan and let’s figure out how to start the early planning stages. And then eventually you figure out how you finance it.”

The process will begin next year at the around the same time the Independent Mobility Pricing Commission is scheduled to released its report on recommendations.