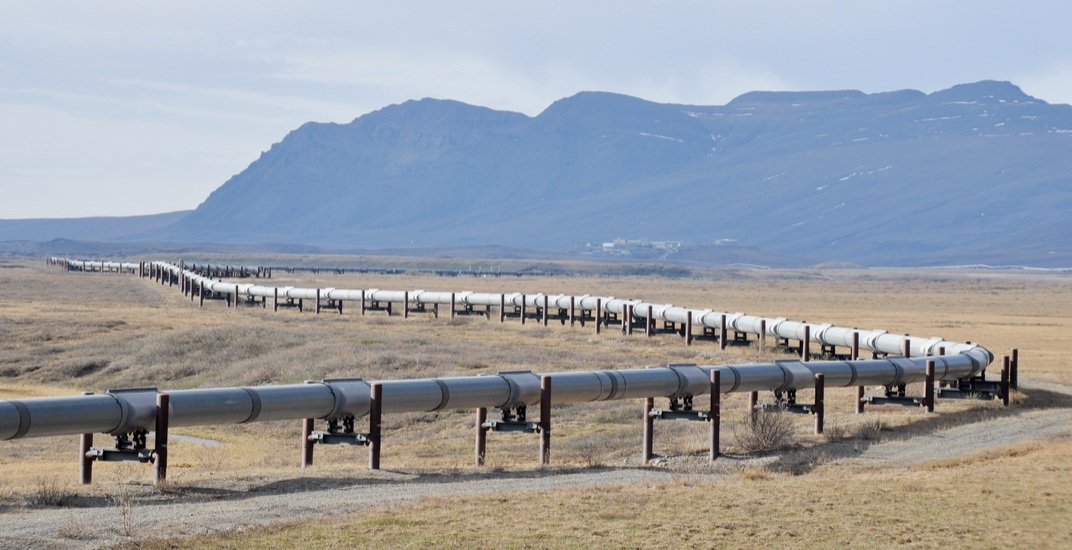 TransCanada announced today that it will no longer go ahead with its proposed Energy East Pipeline and Eastern Mainline projects.

The Energy East Pipeline would have carried over one million barrels of oil every day from Alberta and Saskatchewan to be refined and exported in Quebec and New Brunswick.

The pipeline would have added 1,500 kilometres worth of new oil pipelines to an existing network.

“After careful review of changed circumstances, we will be informing the National Energy Board that we will no longer be proceeding with our Energy East and Eastern Mainline applications,” said TransCanada President and CEO Russ Girling in a statement.

The company will take a $1 billion after-tax non-cash charge that will be recorded in the company’s fourth-quarter results.

“We appreciate and are thankful for the support of labour, business and manufacturing organizations, industry, our customers, Irving Oil, various governments, and the approximately 200 municipalities who passed resolutions in favour of the projects,” said Girling.

“Most of all, we thank Canadians across the country who contributed towards the development of these initiatives.”

Montreal Mayor Denis Coderre was pleased with the termination of the project, one he had been against: