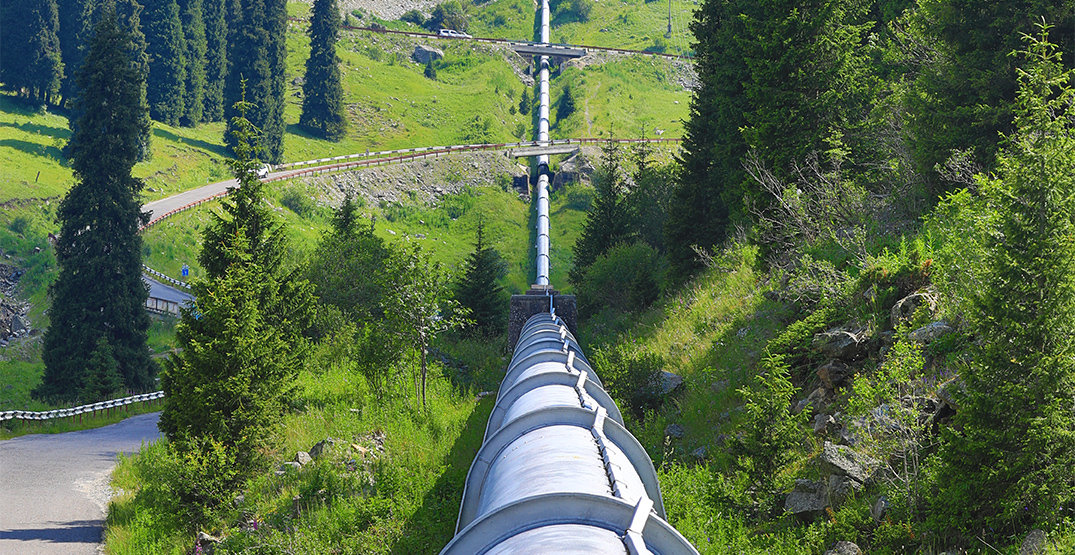 Construction will stop from December 18 to January 4 while management regroups with workers and contractors, Trans Mountain said in a news release Thursday.

“Over the past two months, we have seen safety incidents at our worksites that are unacceptable to Trans Mountain. This is inconsistent with Trans Mountain’s proud safety culture,” said Ian Anderson, president and CEO of Trans Mountain.

He did not elaborate on what those incidents were.

Back in October, a Trans Mountain contract worker was killed at a worksite near Edmonton.

Workers are twinning the pipeline that transports bitumen from Alberta’s oil sands to port in Burnaby, BC where it’s shipped overseas. The expansion project is supposed to triple the pipeline’s current capacity.

Canada’s federal government bought the pipeline from US energy firm Kinder Morgan in in 2018 for more than $4 billion.