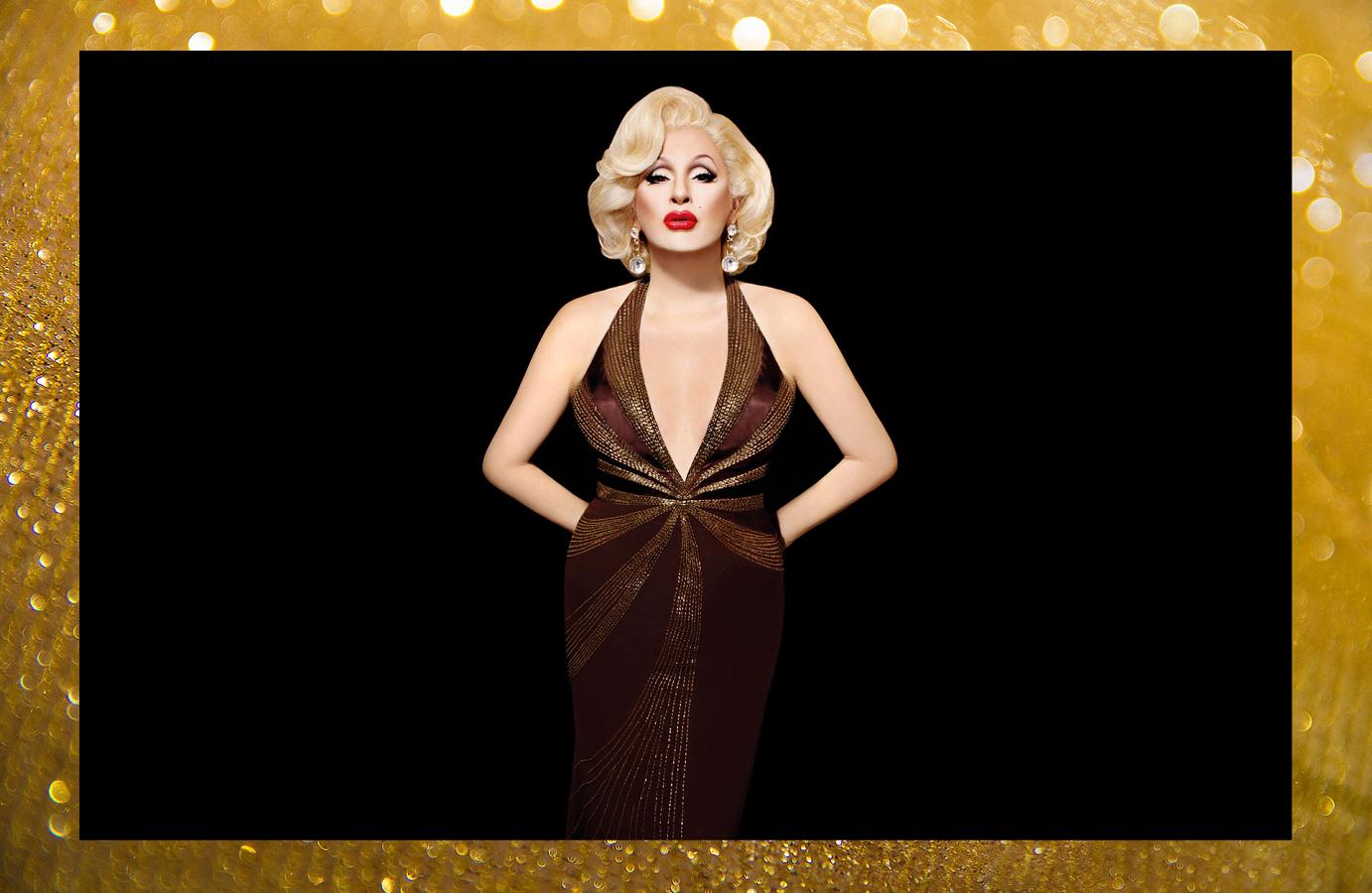 Jaylene McRae leads a glamorous life. Every Sunday night she steps into her drag persona “Jaylene Tyme” for her weekly show Legends at Club XYYVR, one of Vancouver’s hottest drag productions. But life wasn’t always this way. Hailing from small town Saskatchewan where “everything was set in a standard way,” Jaylene never felt like she belonged.

“Male and female roles were just that and it didn’t expand further,” she says.

She was expected to conform to the male role assigned to her, but that was something she never felt comfortable with. Feeling lost, she could only find herself by going out to explore. After moving to Alberta she discovered drag performance for the first time. 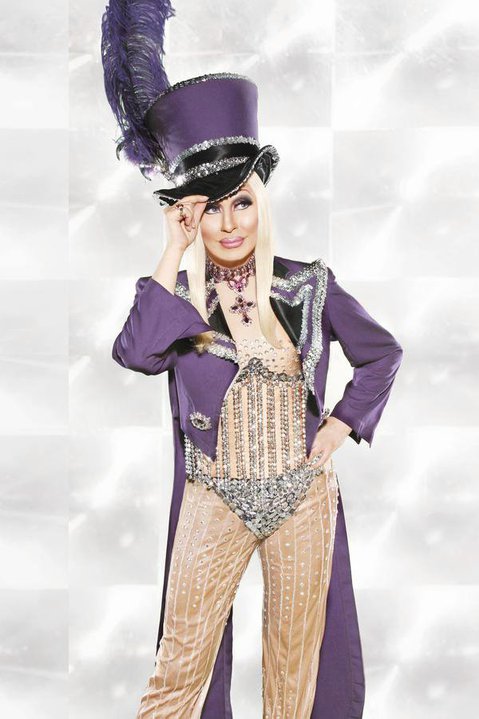 “When I found drag, that was my pivotal moment,” she says. “I didn’t realise it but my transformation into female for drag was actually closest to my true identity. I felt a freedom in that.”

But with drag came substance abuse. Jaylene says she reached such a low point she “couldn’t go on anymore.” “Physically, mentally, spiritually, I was very sick.”

Through treatment Jaylene rediscovered her love for art and makeup, which paved the path to her future.

“My strength was my makeup artistry—I knew there was something special there. That was the thing that carried me through,” she says. 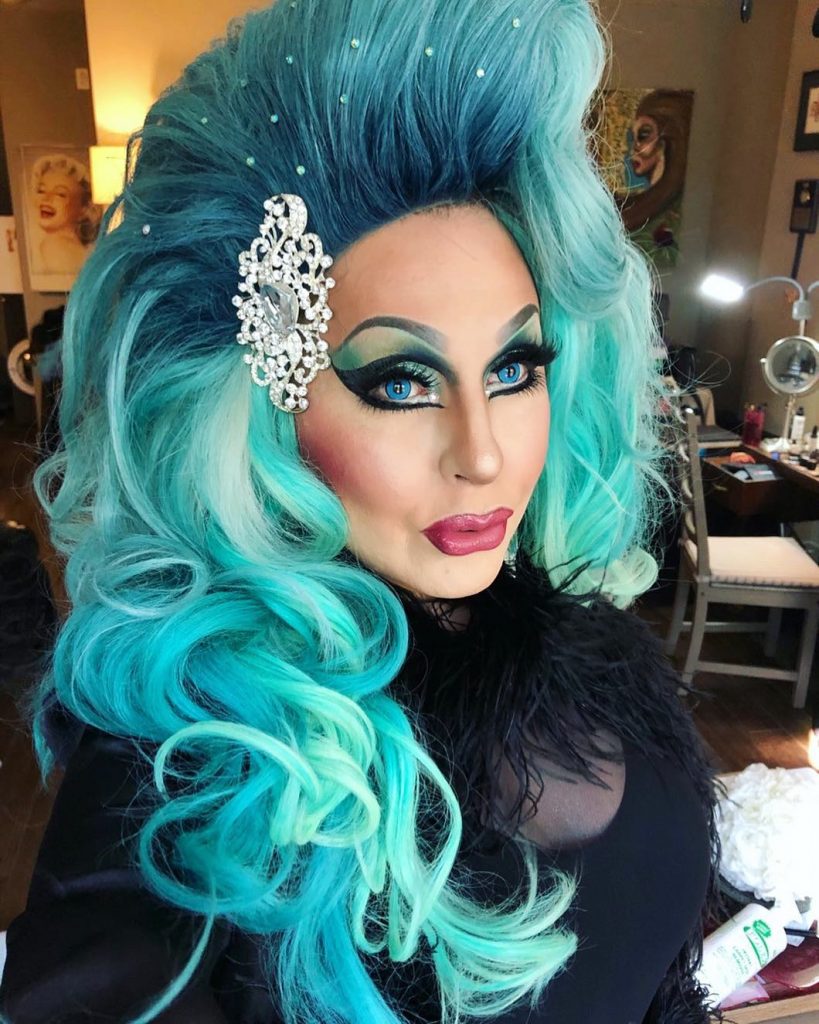 Jaylene enrolled at Blanche Macdonald Centre, soon earning the title of Q-Talent Leader at their affiliate retail boutique, CurliQue Beauty Boutique, where she mentors and oversees an inspiring team of up-&-coming Makeup Artists. It’s also where she’s earned the moniker the “Queen of Transformations.”

She finally found a place where she belonged. “Blanche Macdonald was the first time I truly connected with people that weren’t judging me for who I was. At CurliQue I was given the opportunity to develop as a person more than anywhere I’ve worked before.”

“I’m 100% myself now. This is the space where I can say, ‘Welcome, you’re in the right place. We celebrate everyone.’” 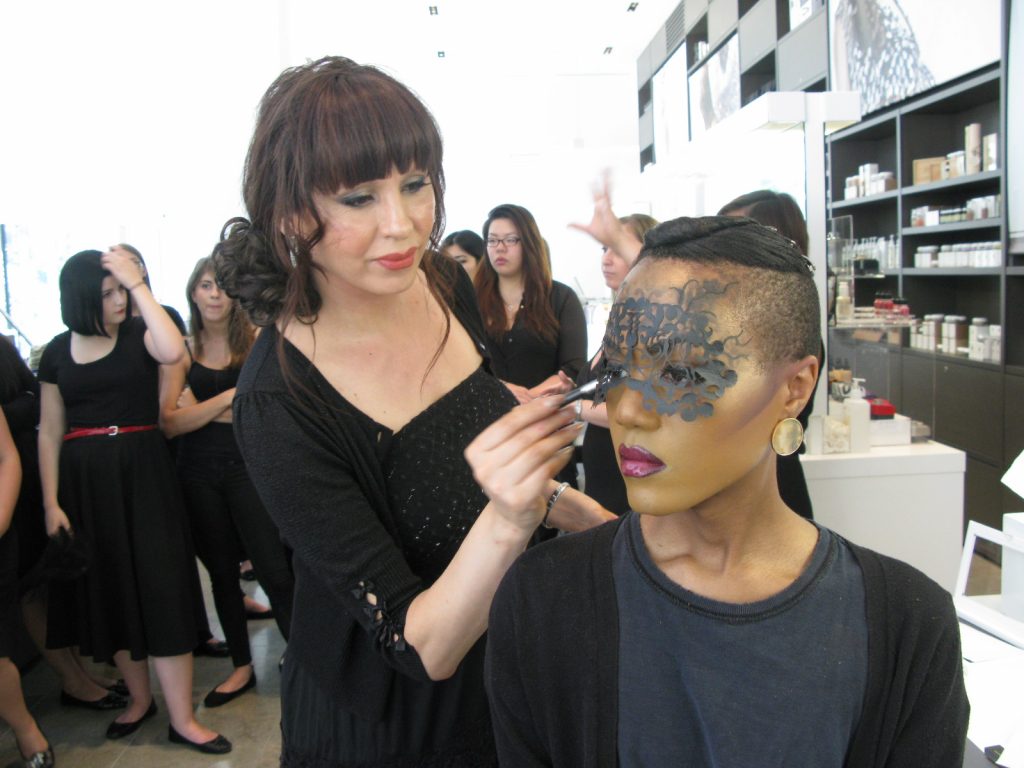 Celebrated for her extraordinary transformational makeup looks, Jaylene’s career has led her to work for the likes of MAKE UP FOR EVER, Nars Cosmetics, and Thierry Mugler.

She is a respected veteran in Vancouver’s LGBTQ+ community, serving as a mentor and voice for those who hope to be heard. She also hosts her very own weekly drag show ‘Legends’ as “Jaylene Tyme.”

“This city is pretty progressive, but there’s still a long way to go,” she says of Vancouver. 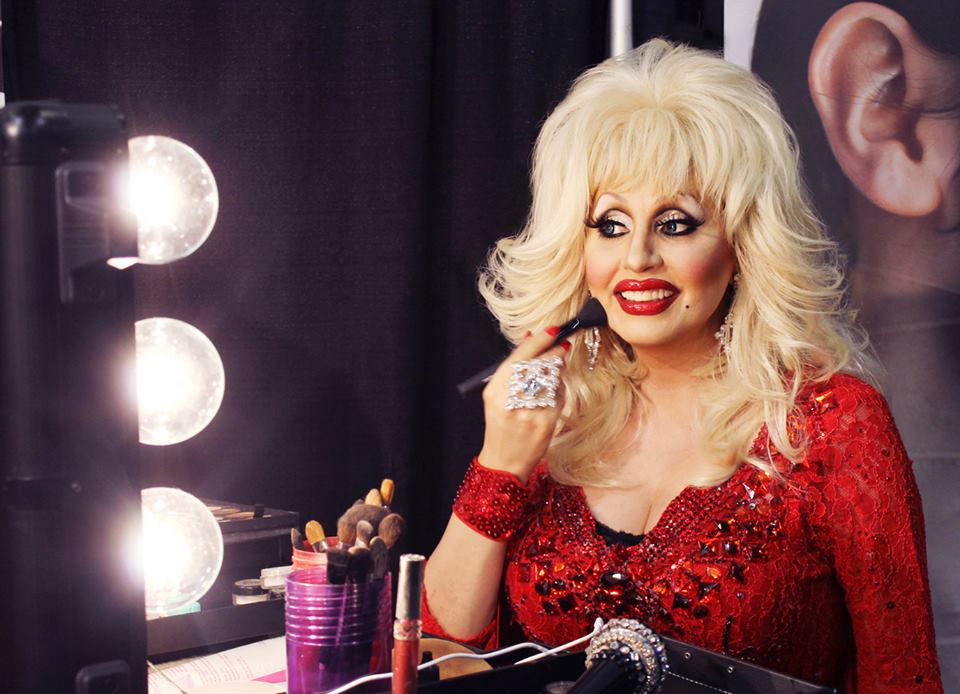 “Growing up I didn’t have role models. As kids we look up to things that are inspirational, but being trans, you don’t know who to look to because you don’t fully feel like you connect,” Jaylene says.

Transgender Day of Remembrance on November 20th acknowledges and honours the lives of those who are no longer here.

“Whether it’s from suicide, [addiction], or abuse and violence, lots of transgender people lose their lives because they don’t find safety and freedom,” Jaylene explains.

“It’s about gratitude for the people who didn’t make it, but it’s also about our responsibility to live a life that is true in their honour.” 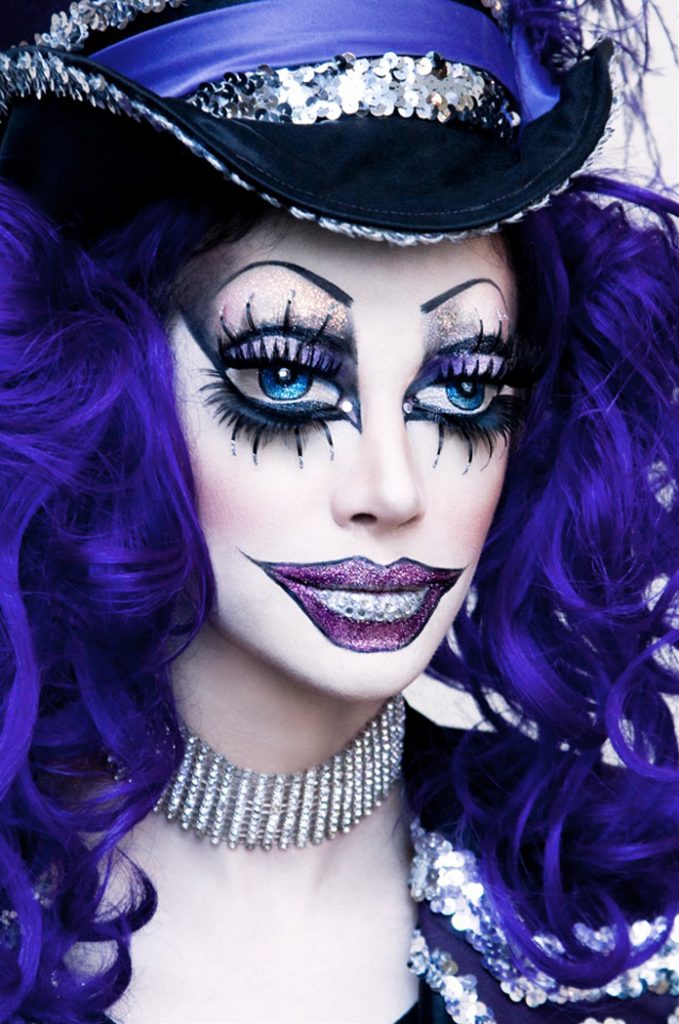 She continues: “It has to be at the forefront. We’re running up a hill, with all these obstacles, always. It makes it really powerful to continue now.”

While strides have been made, the future is uncertain, but Jaylene has hope for the trans community.

“My hope is that they can experience real joy in their lives,” she says. “There’s a lot of depression, because when you’re living a life that’s not real it’s hard on your spirit. So I want to wish joy for the future community. Just safety, joy, peace, love and that the [knowledge] that there’s no limit to who you can be.”

Transgender Awareness Week, which runs November 12 to 19, helps raise the visibility and support transgender and non-conforming people, and address the issues the community faces. It is followed by Transgender Day of Remembrance, on November 20th.