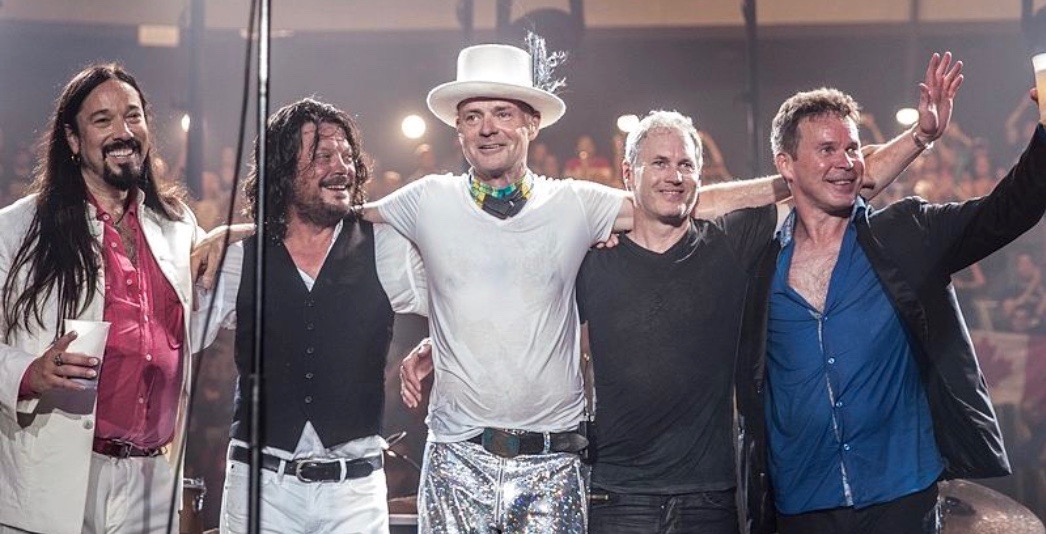 Yesterday, the world was rocked by the tragic loss of legendary Canadian rocker Gord Downie.

The Tragically Hip frontman was more than just a performer. He was was a passionate advocate for Indigenous rights and he loved our country with everything he had.

He touched the lives of so many Canadians and now it’s our turn to honour and celebrate the life of this unforgettable man.

The film, which premiered this year at TIFF, follows the Canadian rock icons emotional and powerful 2016 Man Machine Poem final tour in addition to the band’s final concert in their hometown of Kingston, ON.

Viewers will be given a unique and exclusive perspective into the world of The Tragically Hip, through interviews, verité, intimate behind-the-scenes moments, fan testimonials, audience experience, and performance footage.

If you have plans Friday, cancel them.

Spend one final evening with Downie and celebrate the life of a man who made this country a better place.

When: Friday, October 20, 8 pm ET/PT
Where: Your local CTV channel