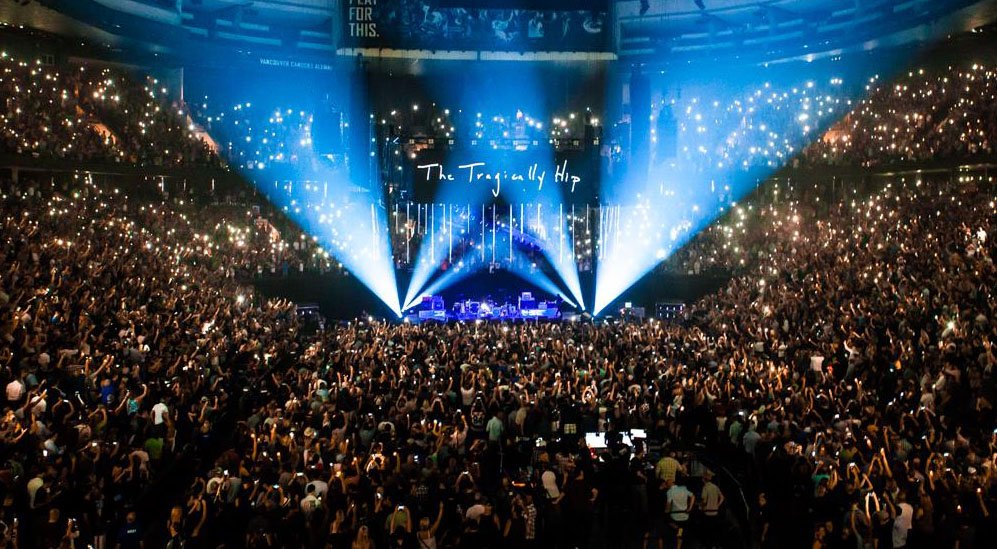 The beloved Canadian band will finish their Man Machine Poem tour with a final farewell performance in Kingston, Ontario on August 20.

Tickets are of course, all sold out. But for a band that has already gone down in the history books, Canada is going above and beyond.

Here are 7 places you can watch The Tragically Hip’s final farewell in Vancouver:

If you have no luck getting in anywhere around town, the CBC will also broadcast and livestream The Tragically Hip’s final concert, commercial-free, on Saturday, August 20.