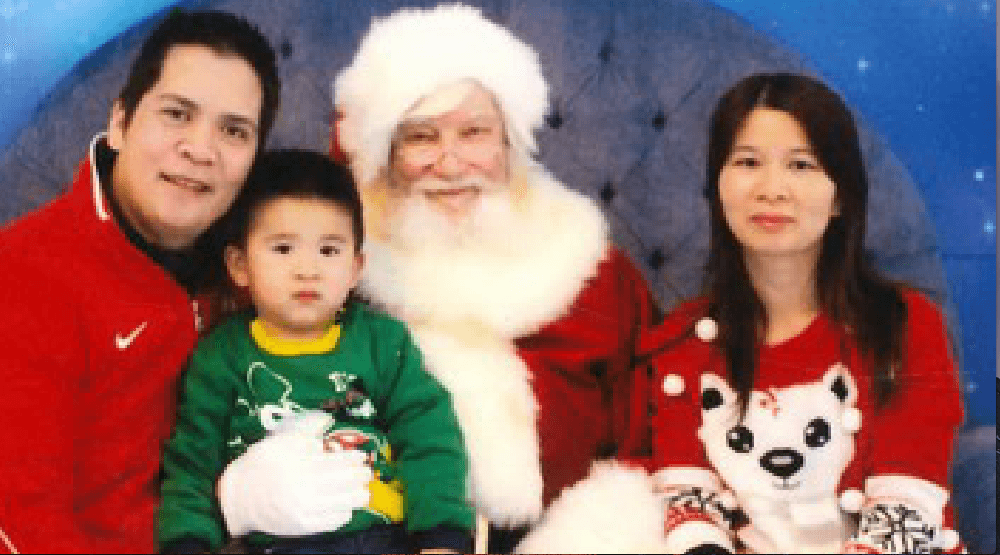 The search for a Burnaby family that were reported missing on Monday has ended in tragedy according to Burnaby RCMP.

Family members reported to Burnaby RCMP that Ming Dong Xu, his wife, 36-year-old Yu Ling Zhang and their 4-year-old son, Garrick had not returned home the evening of May 7 as expected.

Now Burnaby RCMP has confirmed that their investigation led them to the recovery of the family’s vehicle alongside two bodies at the scene.

The RCMP’s investigation had led them to the area of Mitchell Island where they have been concentrating their search efforts.

According to Burnaby RCMP evidence at the scene suggested that a vehicle may have entered the water, so the RCMP Underwater Recovery Team was called in to assist with a search of the area.

That search has uncovered both the family’s vehicle and least two bodies.

“Burnaby RCMP can confirm that a submerged vehicle was pulled from the water and that there was one occupant pronounced deceased at the scene,” Burnaby RCMP said in a release. “Another occupant was located in close proximity to the vehicle and a third occupant has yet to be located. The next of kin have since been notified.”

Burnaby RCMP later confirmed that the second occupant found near the vehicle was also deceased.