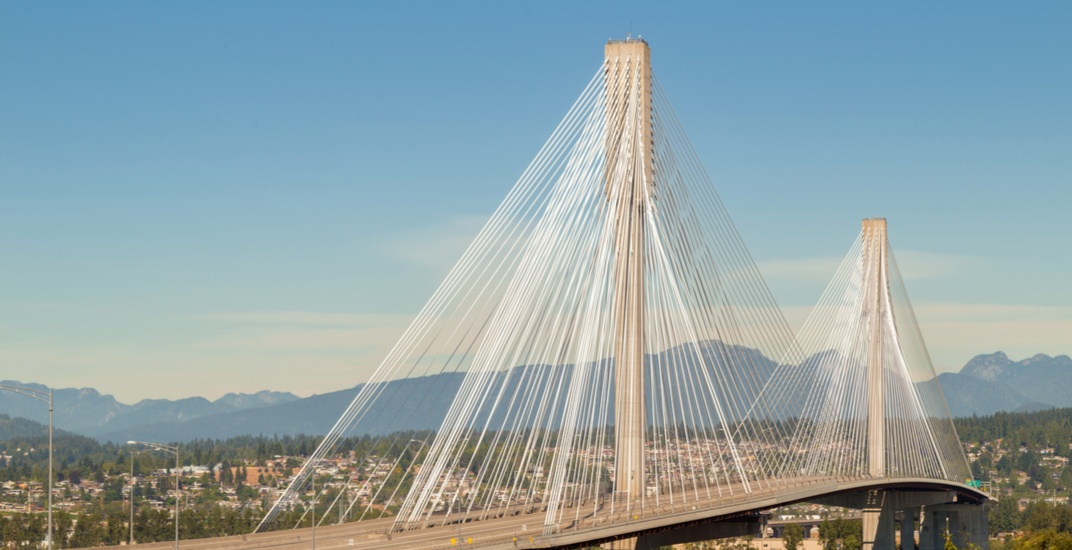 If traffic on the Port Mann or Golden Ears Bridges seems busier to you these days, you’re right. It is.

With tolls no longer in place on either of the Fraser River crossings,  the latest figures show that more drivers are incorporating them into their commute.

The tolls came off both bridges on September 1 and now, both TransLink and TI Corp (the agency that oversees the Port Mann) have released traffic numbers for the first few days of this month.

Not surprisingly, people are attracted to things they don’t have to pay for and this includes bridge crossings.

In fact, on September 5, which was the first official day back to school for many in the region, the Port Mann Bridge saw a 24% increase in traffic, as more than 130,000 vehicles crossed the bridge, compared to the same day last year, when there were under 120,000 crossings.

Over on the Golden Ears Bridge, it was much the same story, with 29% more people opting to take the bridge over the same day last year.

And while it “is still early days,” TransLink said in a statement that these preliminary numbers offer a “snapshot” of how drivers have responded to the removal of the tolls.

The company added it anticipates “it will take some time for travel patterns to adjust as people explore different options for getting around the region.”