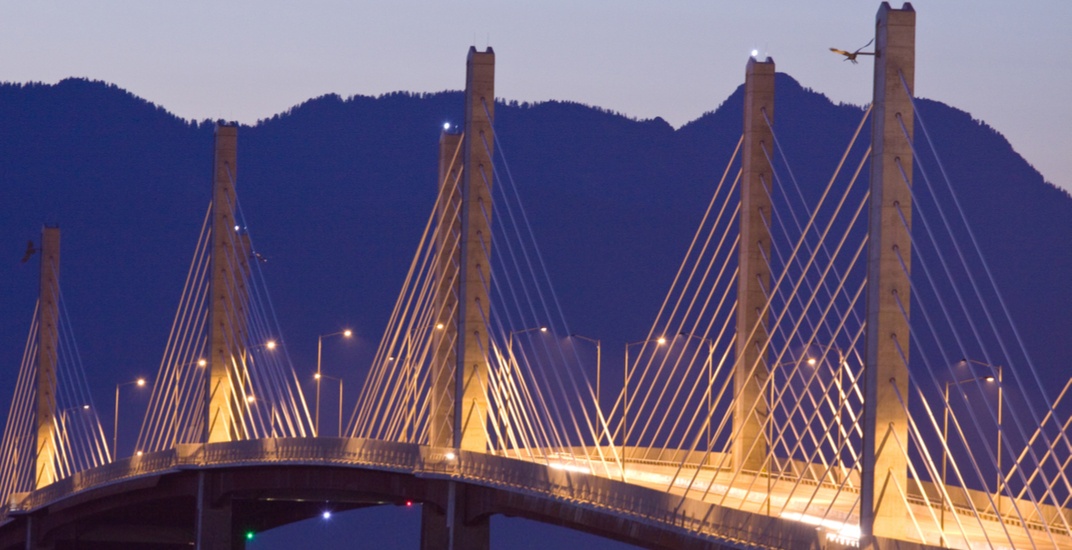 The new BC NDP provincial government’s decision to scrap all tolls on the Golden Ears Bridge and Port Mann Bridge beginning next month is being called “reckless” by BC Green Party Leader Andrew Weaver.

“It’s unfortunate that the government has decided to proceed with this reckless policy,” he said. “It is disappointing that the first major measure that this government has taken to make life more affordable… will add billions of dollars to taxpayer-supported debt.”

While he conceded there’s “no question” that the affordability crisis facing so many British Columbians is a significant concern, Weaver said the new policy is “high cost and low impact.”

Instead, Weaver said, “there are lots of good, high return-on-investments decisions that government can make, such as education, student housing and child care.”

Tolls, Weaver continued, “are an excellent policy tool to manage transport demand. That’s why, at the negotiating table when preparing our Confidence and Supply Agreement, we ensured that a commitment was included to work with the Mayors’ Council consultation process to find a more fair and equitable way of funding transit for the long-term.”

Weaver said he looks forward “to that commitment being met so that British Columbians can have an evidence-based, truly fair approach to this file.”