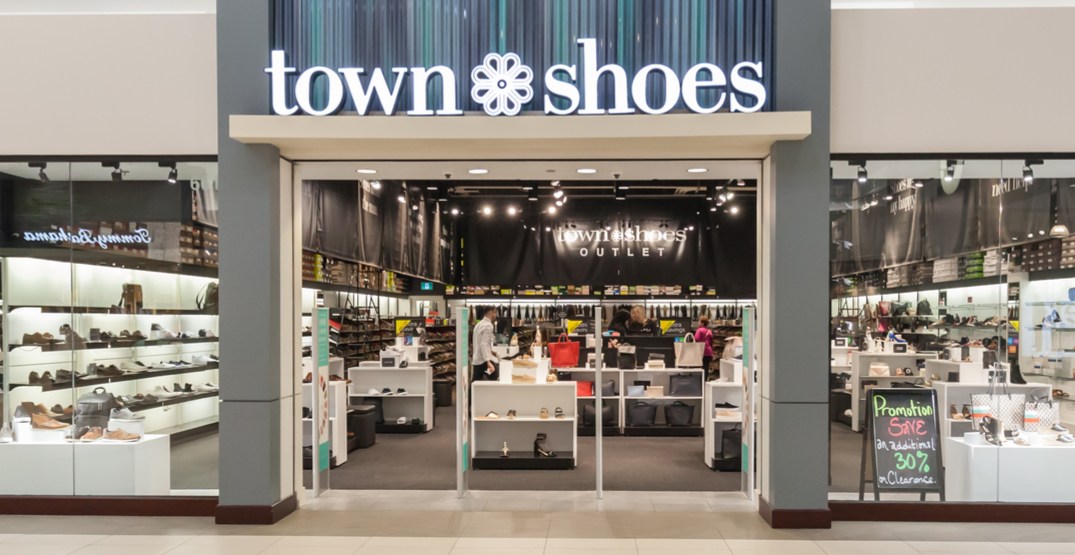 All 38 Town Shoes stores in Canada are set to be shuttered by early-2019.

Parent company DSW Inc. announced today it will be closing its Town Shoes stores in Canada due to heightening competition in the market for footwear, including the competition from Montreal-based Browns Shoes, which has 67 locations in Canada.

As a result, its Canadian division has been experiencing major losses.

The stores will close in late-January 2019, the end of the company’s financial year. About 400 employees are expected to be impacted by the closures, however, DSW is aiming to offer them other employment at its other retail brands such as Shoe Warehouse and Shoe Company.

Town Shoes was founded in 1952 in Toronto by Leonard Simpson, and it is now based in Columbus, Ohio.