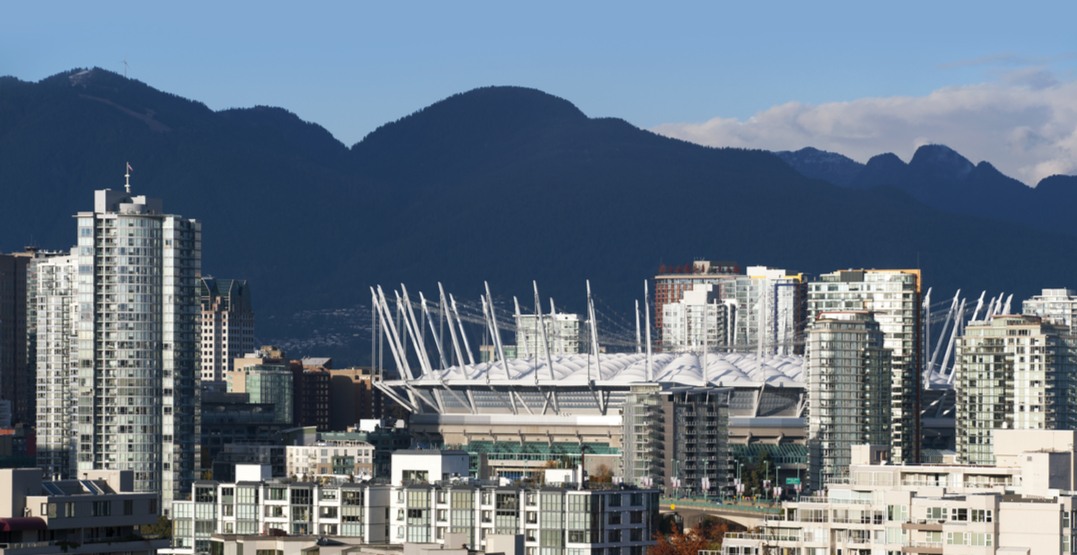 Over 5.7 million international visitors arrived in BC last year, according to the provincial government.

In a release, the BC government said the growth can be attributed to a number of factors, including increased access to BC from several key international markets, such as Australia, Germany, Mexico, China, and France.

In addition, “increased air traffic to Vancouver contributes to the vitality of the tourism industry,” the province said.

So where did the majority of international visitors hail from?

Canada’s next-door neighbour the US was seventh on the list at 1.9% although the province said this number does not account for same-day visitors.

The data was compiled with the assistance of Destination BC, which works collaboratively with tourism stakeholders around the province to co-ordinate tourism marketing at the international, provincial, regional and local levels.

Notable increases for tourist traffic in 2017