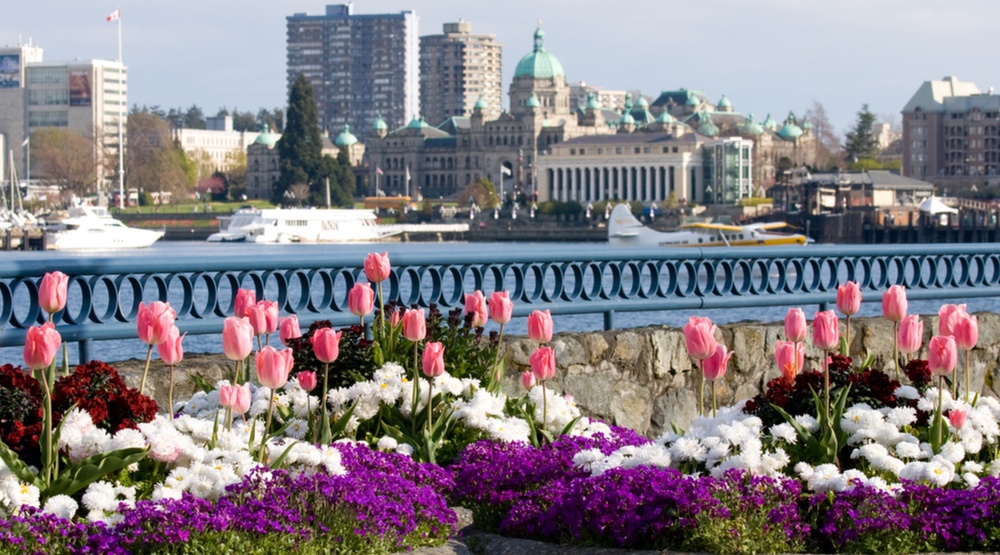 More than 5.1 million international visitors arrived in BC between January and November of last year.

The latest numbers from Statistics Canada also showed that in November 2016 alone, BC experienced 13.1% increase in international visitor arrivals compared to the same time period in 2015.

“Tourism is a key economic driver in B.C. and the latest numbers show that more than five million international visitors selected British Columbia as their destination of choice last year,” said Shirley Bond, BC’s minister of Jobs, Tourism and Skills Training. “This data shows the impact that our tourism industry has on our economy.

All told, 2016 was “an incredible year,” said Craig Richmond, president and CEO of the Vancouver Airport Authority. “We welcomed a record 22.3 million passengers, introduced new routes including Air Canada’s direct services to Brisbane and Delhi, and became the airport leader served by the most number of mainland Chinese carriers within North America and Europe with the launch of Xiamen Airlines and Beijing Capital Airlines.”

Other statistical data found that a growing number of Chinese visits have been coming to BC.

In December, a new flight from Beijing Capital Airlines began service between Vancouver and Hangzhou, via Qingdao.

Travel from India grew by 8.4% from January to November 2016, In part due to to Air Canada’s direct flight from Vancouver to Delhi.

BC’s tourism industry employed over 127,700 people in 2015, in 19,000 tourism businesses throughout the province, the government said.