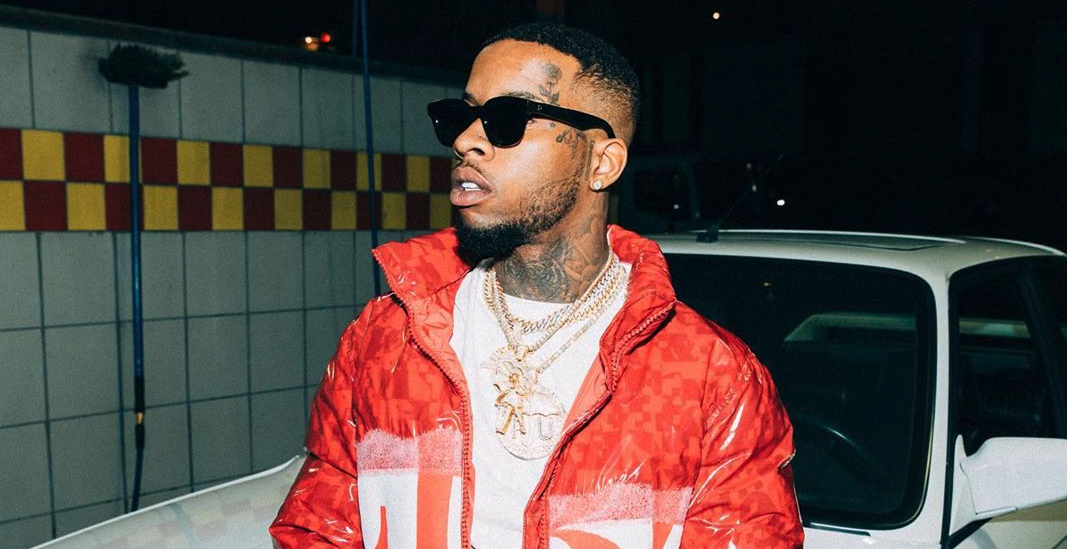 Canadian rapper Tory Lanez has been charged with shooting hip-hop star Megan Thee Stallion in an altercation that happened in the Hollywood Hills in July.

According to the Los Angeles County District Attorney’s Office, Lanez — whose legal name is Daystar Peterson — was charged today with one felony count each of assault with semiautomatic firearm – personal use of a firearm – and carrying a loaded, unregistered firearm in a vehicle.

He also “faces a gun allegation and that he personally inflicted great bodily injury,” said the office.

In August, Megan Thee Stallion identified the Toronto rapper as the person who shot her in the foot during an Instagram live video.

If convicted as charged, Lanez faces a possible maximum sentence of 22 years and eight months in state prison.

The case remains under investigation.