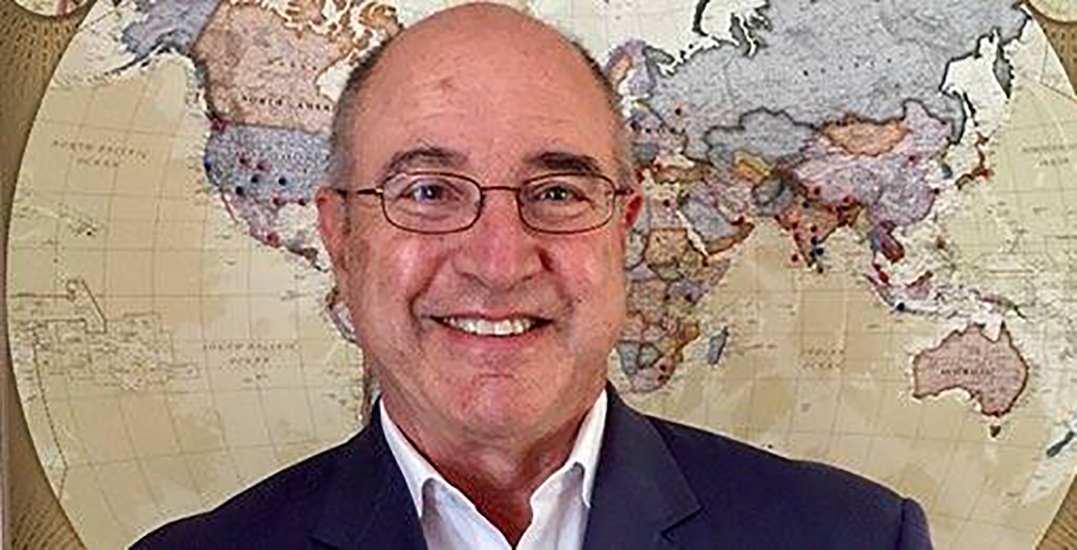 The director of UBC’s School of Population and Public Health has resigned after travelling over the holiday break in December.

Professor Peter Berman recently returned from a trip to Hawaii. In an open letter, he told the UBC community that he “travelled over the holiday break” and “truly regretted this decision.”

“I recognize now that I should not have travelled, and that many of you have made sacrifices over these past several weeks that I too should have made,” he wrote. “I truly regret this decision.”

Now, just one week after the letter was shared, Berman has announced that he will be submitting his resignation.

In a statement published on Friday, he attributes the decision to “conditions of distress and division” that are currently occurring at the school.

“The conditions of distress and division currently prevailing at SPPH make it impossible for me to continue to provide effective leadership to grow and develop our school,” Berman writes.

He adds that he “deeply regrets” any actions that may have caused this situation and says that he respects the views in the community.

“I deeply regret any actions of mine that may have caused this situation,” says Berman. “I also respect the many different views expressed by those in our wider community.”

“I have read and heard much about the suffering our community has experienced due to the terrible pandemic of COVID-19 and the concerns of many that we stay the course to defeat this dreadful disease.”

Berman calls his decision to resign his “strongest and most sincere exhortation to come together and heal the divisions in the community.”

Matthew Ramsey, Director of University Affairs, tells Daily Hive that Berman will remain a faculty member at SPPH. The university will immediately begin the process of identifying and appointing an interim director.

Earlier this month, it was also revealed that UBC President Santa Ono travelled to the US in December after his mother was hospitalized.

Ono says that in late 2020, his mother was taken to hospital via ambulance in her home city of Baltimore. He flew to Baltimore on December 10 for a four-day trip and self-quarantined for 14 days upon return.