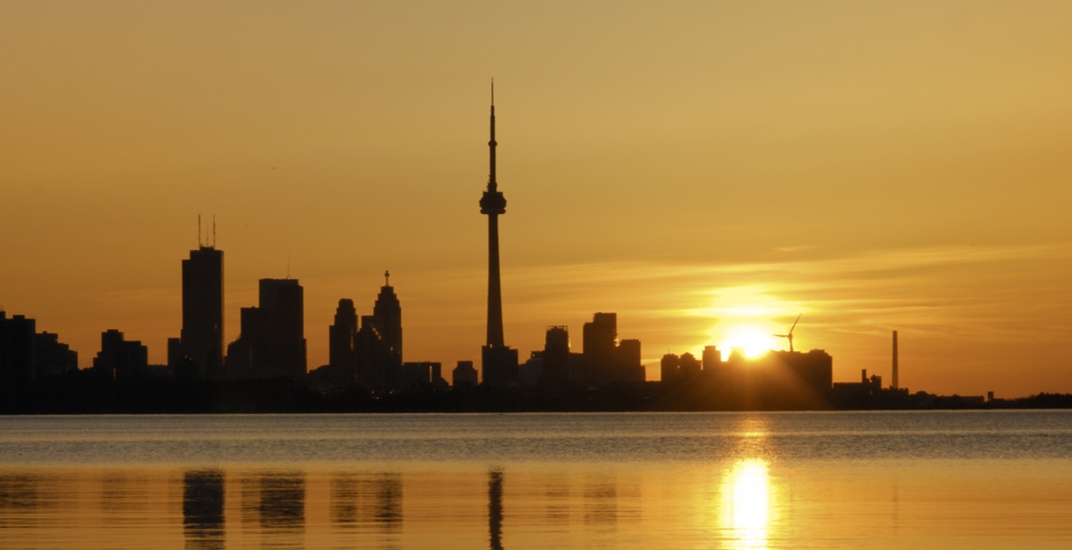 While Vancouverites are known for making a stink anytime the weather shifts above – or below – room temperature, it’s safe to say that at this point in the year, most are likely glad they are not baring the same brunt weather-wise as Toronto.

While Monday here on the West Coast has hovered around the mid-teens, that has not been the case for Ontario’s capital city.

In fact, yesterday was the hottest day that Toronto has experienced all year, (never mind the three months of summer that just came and went.

And as for the start of the work week, it looks like the Big Smoke is still sweltering under another scorcher:

Let’s compare that with where Vancouver currently sits, temperature-wise: 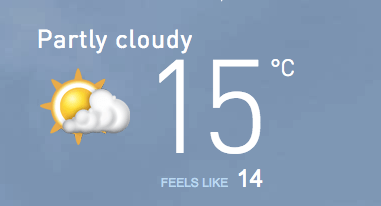 According to The Weather Network, Toronto is in for one more scorcher day, before temperatures start to ease off a little bit.

In the meantime, we here on the West Coast will happily take the fall weather we’ve been given with a smile. (But don’t worry, we’ll start complaining about it soon enough.)