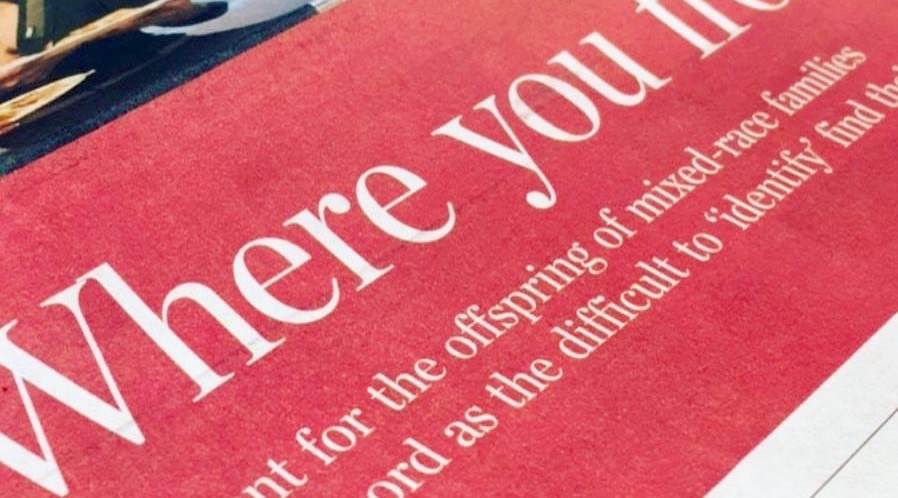 Coffee is made for a reason.

And on the morning of January 3, someone at the Toronto Star might have realized this.

The major newspaper outlet published a story in their print edition that included a bit of a spelling error.

In a story about “Mixed in the Six pop-up events” supporting multiculturalism in the city, someone accidentally included an extra letter in a subheading.

Beyond the fact that the whole sentence is awkward to read, this heading was approved for the front page of the newspaper’s Life & Entertainment section.

While the error was eliminated on the online version, print is forever.

Did the proof readers @TorontoStar take the day off? #oops #language pic.twitter.com/fqq5qLs9LN

Time to rehire copy editors @TorontoStar? There are often mistakes in your paper, but this one “hits a chord” pic.twitter.com/3fbedknmoo

Look, we all make mistakes, and Daily Hive is certainly not immune to its own copy editors suffering from a lack of coffee, but hey, if you can’t learn from your mistakes…