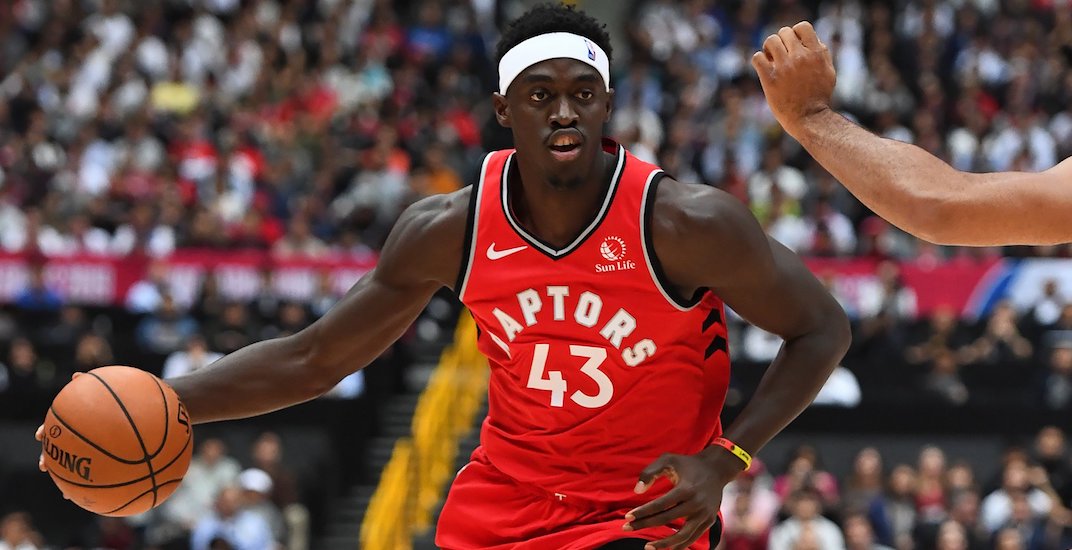 Not only is Pascal Siakam playing in his first-ever NBA All-Star Game, on Tuesday, the NBA announced that the Toronto Raptors forward will be participating in the Skills Challenge.

The Taco Bell Skills Challenge is a three-round, obstacle-course competition that tests the players’ dribbling, passing, agility and three-point shooting.

It will feature a mix of guards and frontcourt players, the event showcases a head-to-head, bracket-style tournament format.

As for the first-round matchups, those will be determined on the night of the event. 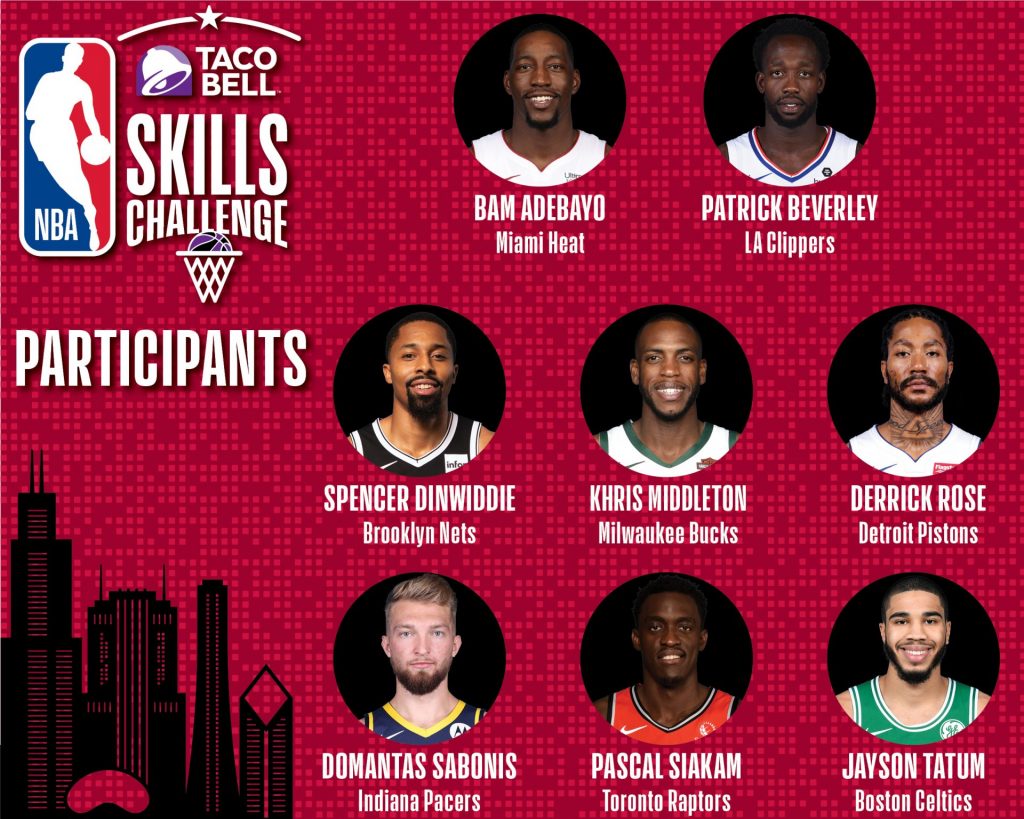 Courtesy of the Toronto Raptors