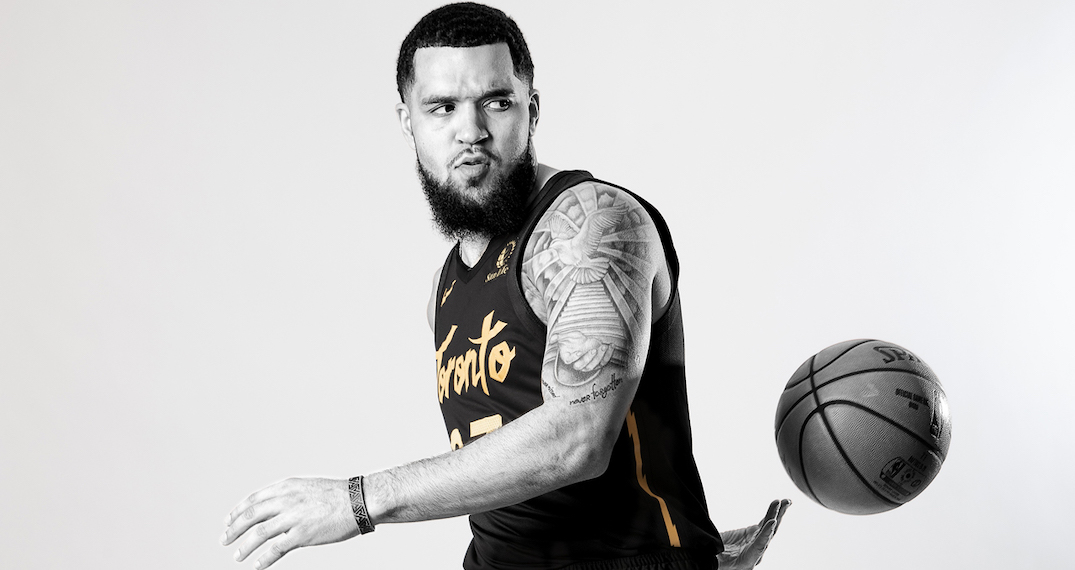 They’re back for the third year of “Welcome Toronto” with the new uniform alongside OVO as part of what the Raptors call their “ongoing commitment to furthering the culture of the game in the city through art, community and ball.”

The new uniform is inspired by elements of the original Raps jersey with “stylistic nods” to Toronto and embodies the city, team, and the journey from ’95 until now. 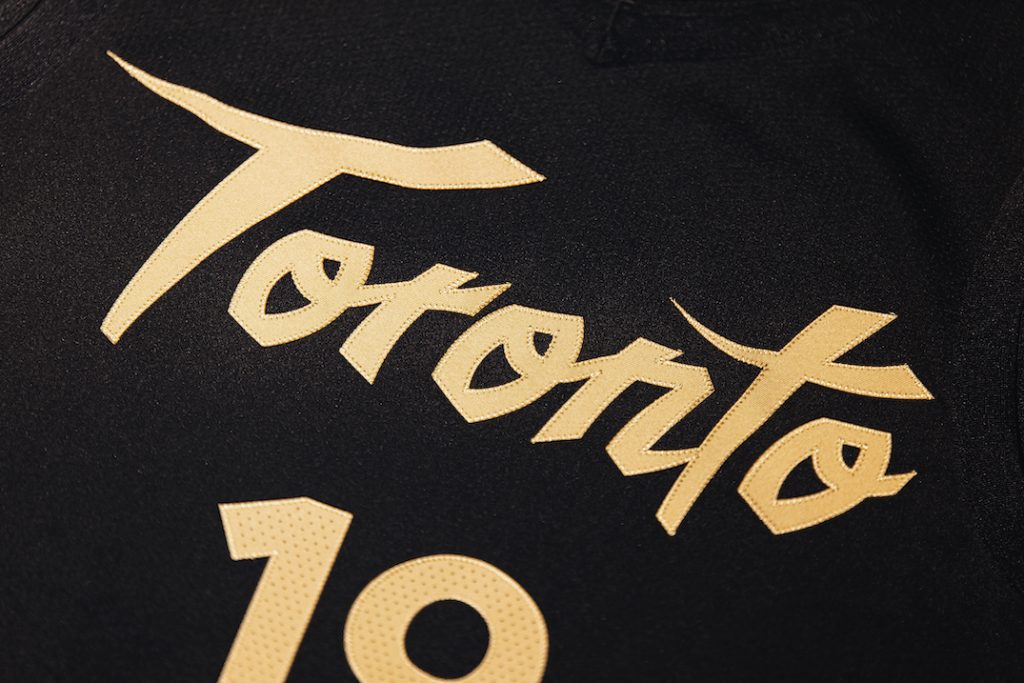 The City Edition jersey will officially launch next week on November 27 along with a City Edition collection and be available in store and online at Real Sports Apparel. 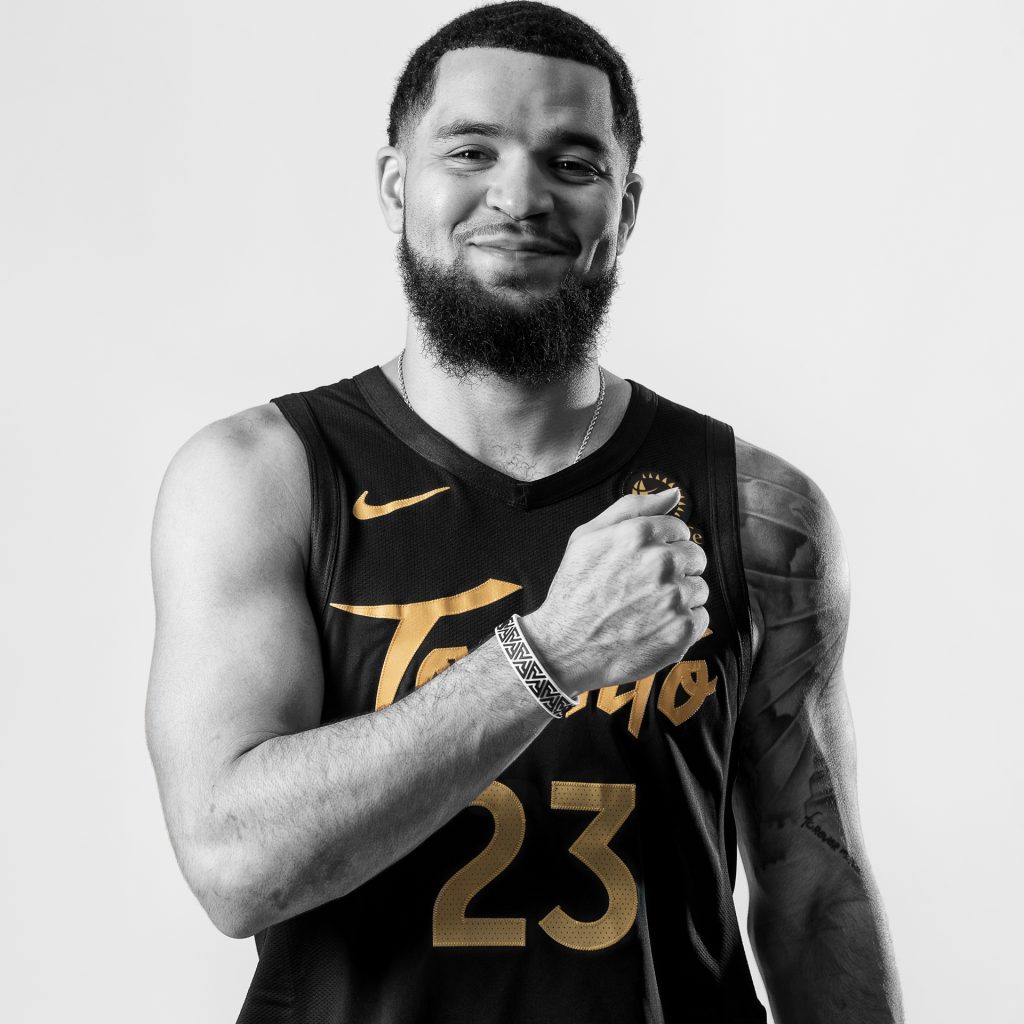 The Toronto Raptors will be wearing the new uniform during this season’s Welcome Toronto games, and throughout the 2019/2020 season they will host six of those games.

The games are scheduled for: 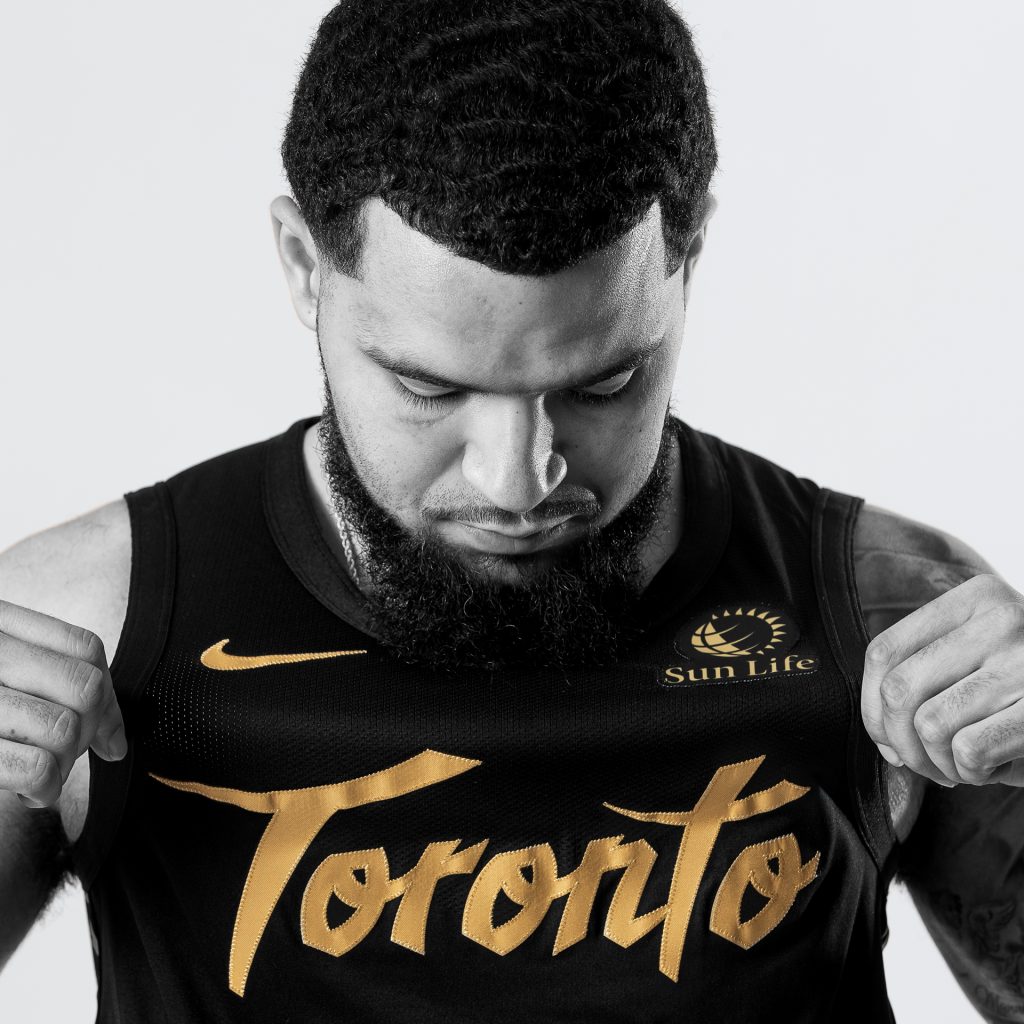 Since the partnership began in January of 2018, Welcome Toronto became about celebrating the team and the city of Toronto, and also working together to give back to the community and creating a place where the youth of our city can come together to play.

Beyond the refurbishments, over the next five years the Raptors and OVO will contribute a total of $2 million to Canada Basketball to showcase their long-standing support of the development of the sport from the grassroots level to the national program. 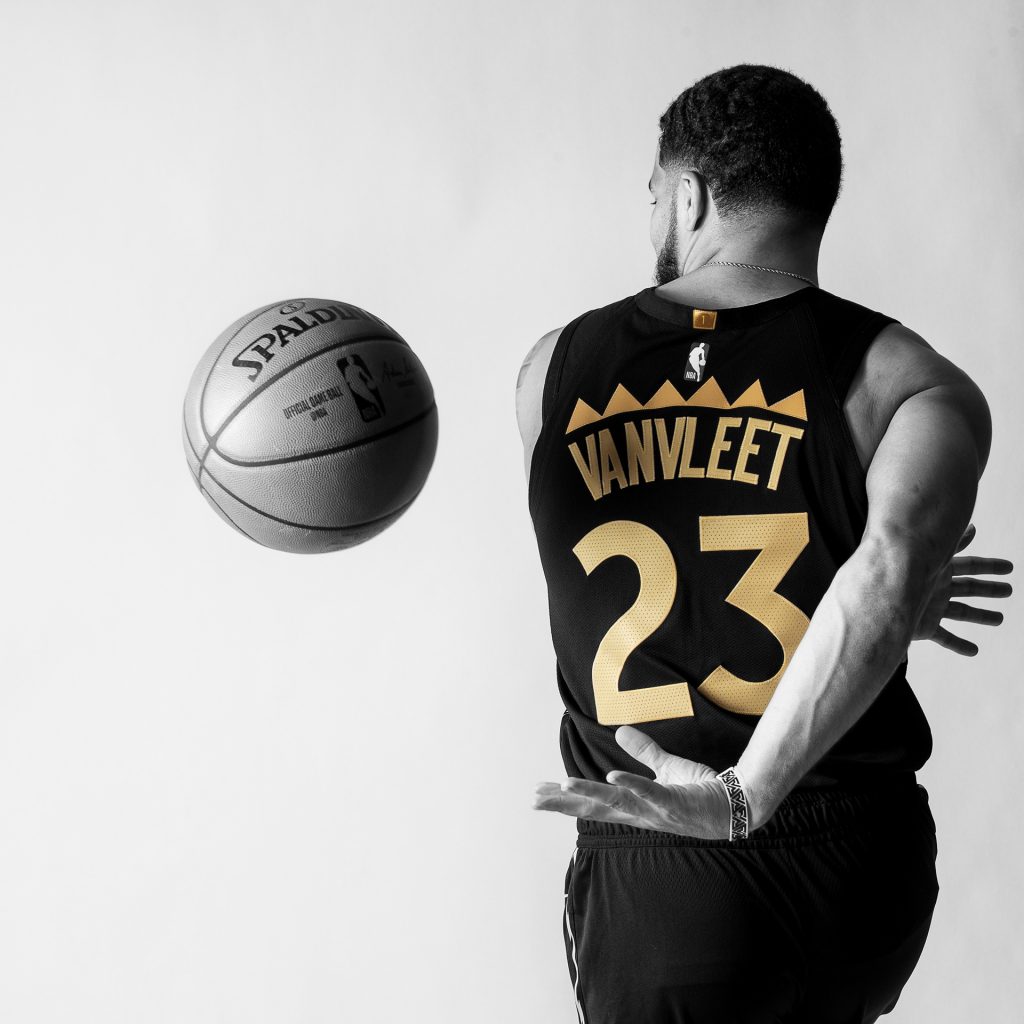 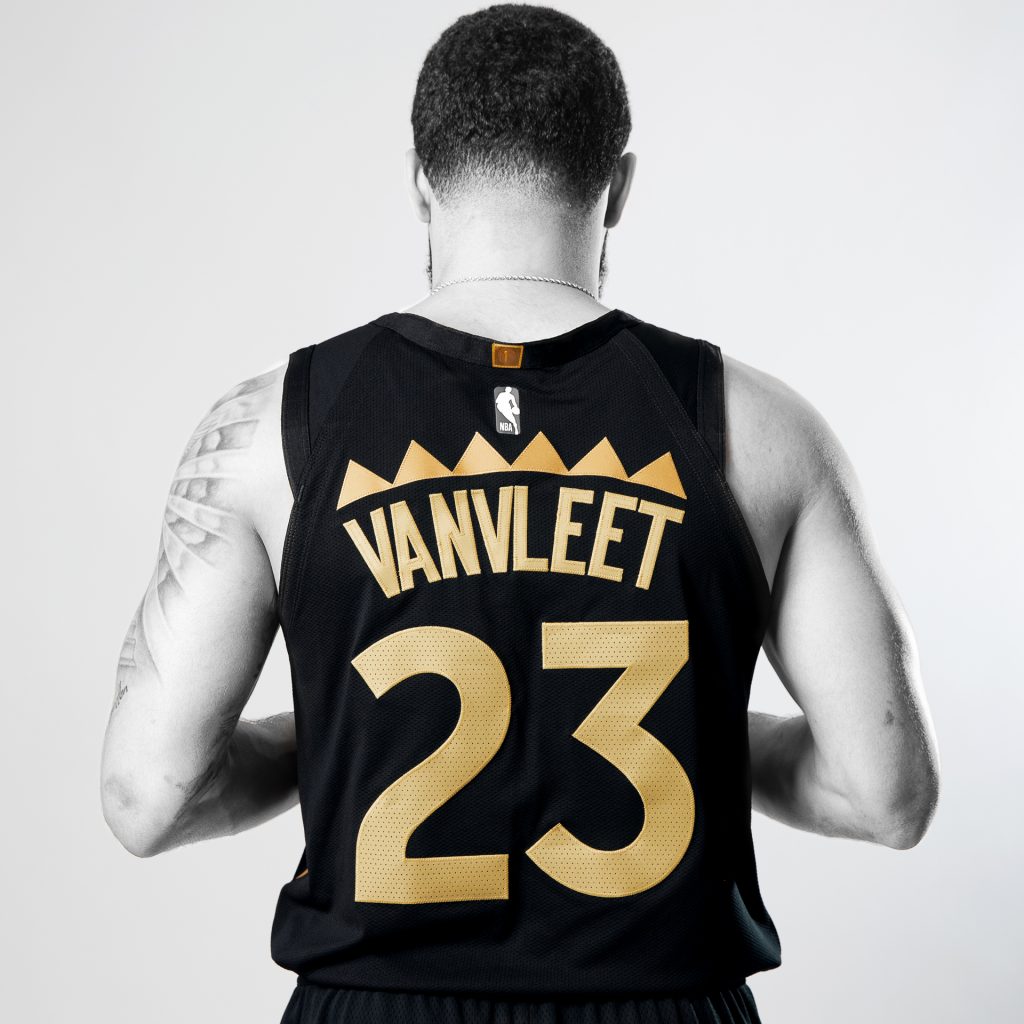