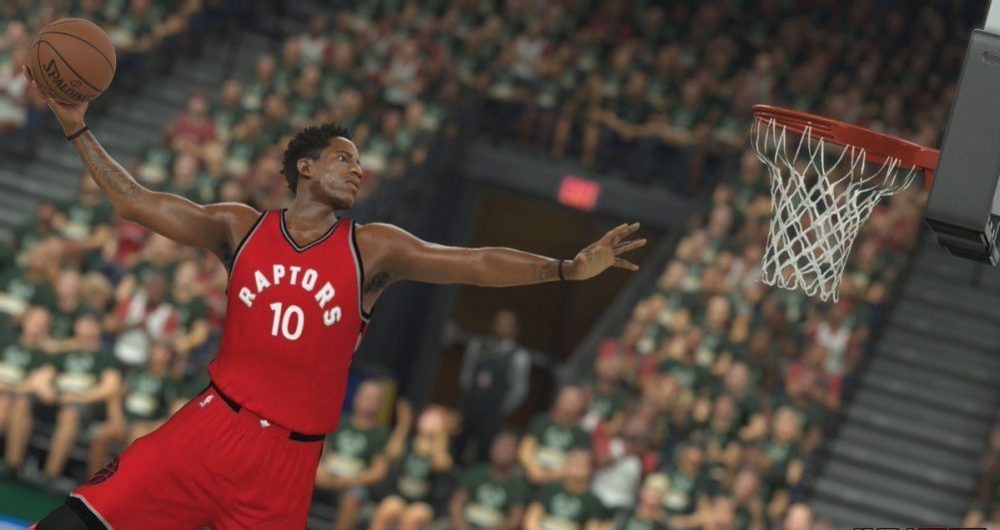 It looks like anyone can play for the Toronto Raptors this year – online, that is.

The NBA recently partnered with Take-Two Interactive, the publisher and developer of the NBA 2K video game series, to bring a new league to the popular, online multiplayer title.

“This is the first step in what promises to be an extraordinary league, bringing together the world’s best gamers and showcasing elite competition on an international stage,” NBA 2K eSports league managing director Brendan Donohue said in May.  “Our teams have expressed tremendous enthusiasm for eSports, and we are looking forward to forming something truly unique for basketball and gaming fans around the globe.”

Starting in February near the All-Star break, 17 franchises, including the Toronto Raptors, will be participating in the inaugural eSports season which will run for as long as three months.

Each NBA 2K eSports team will fill a roster of gamers who will control their own custom-made avatar – instead of playing as NBA players – in five-on-five action.

The NBA wants to attract the best NBA 2K players around the world, hoping to make the recruiting process part of the eSports league’s draw, with the possibility of a draft and even a combine for gamers.

With DeMar DeRozan gracing the first Canadian edition of the NBA 2K cover, this is the perfect time for the Raptors’ organization to invest from a marketing perspective. 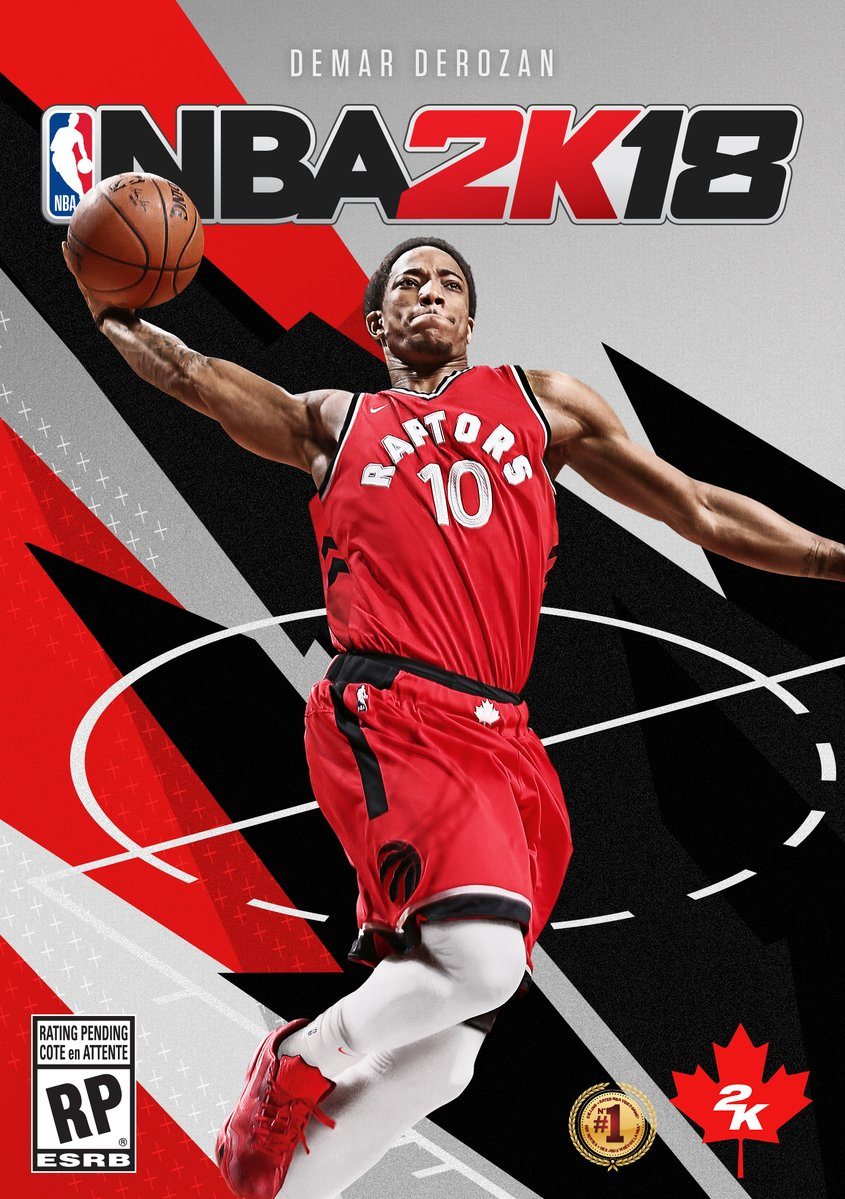 The organization will be scouting for the globe’s best gamers to play for the Raptors’ online gaming roster.

“We’re interested in fielding the best, most talented, most competitive team we can. We couldn’t care less where they come from,” said David Hopkinson, MLSE’s chief commercial officer.

According to an eSports primer released by Palisade Research last month, the eSports industry is estimated to generate between $2.7 billion and $3.31 billion by 2021, nearly matching the revenue numbers of the NHL ($3.7 billion) and on the tail of the NBA ($4.8 billion).

For Raptors fans who have a special knack at NBA 2K, there will be some serious benefits.

Gamers who make the cut will be paid by their respective teams, for instance.

“Our job will be to take whoever’s playing on our esports team and help them become bigger and bigger celebrities and stars just like we would DeMar DeRozan or a Kyle Lowry,” said Hopkinson.