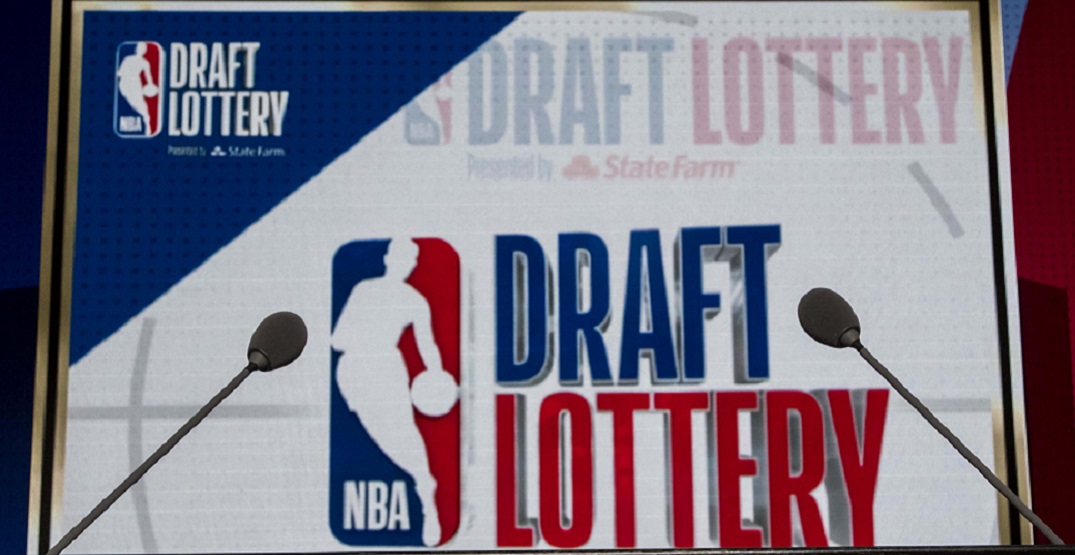 For the Toronto Raptors, it could be a franchise-altering event if they’re able to land a top pick.

After a season where they missed the playoffs for the first time since 2013, Raptors fans need any sort of goodwill they can get.

Here’s your primer for tonight’s lottery:

What are the Raptors’ odds?

In any sport that uses it, the draft lottery is always a remarkable spectacle. Leaving the future of franchises in the hands of lottery balls, there’s no better time for belief — or despair — than tonight.

Full odds for the Raptors, as well as each other team, are below, via the NBA. 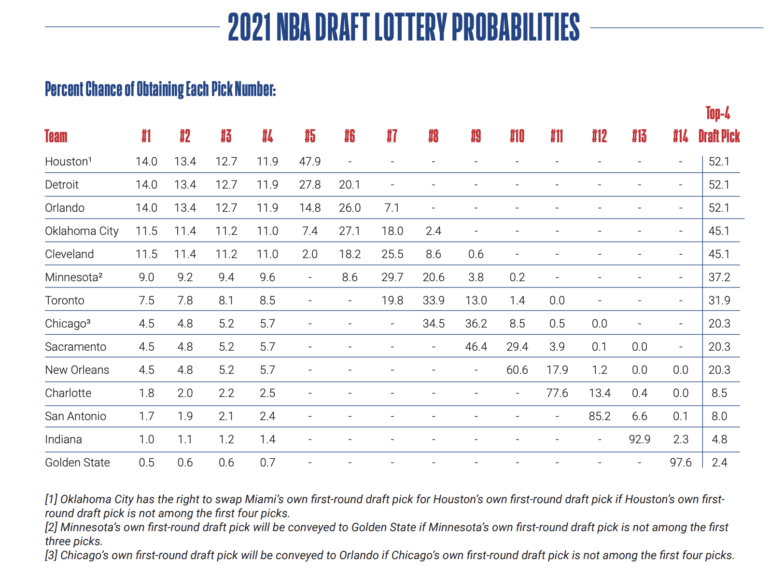 Oddly, the biggest thing at stake for the Raptors might actually be an internal front office move: the future of team president Masai Ujiri, who is currently without a contract for next season. A win would likely help sway him to re-sign and continue to build the Raptors back into being a contender.

As for the actual players themselves, there are a few options to explore in the top four of the draft:

If they do end up with the chance to pick Cunningham, it would be a great problem to have for Toronto. Last year’s draft saw talented San Diego state guard Malachi Flynn get scooped up by the Raptors at 29th overall.

There’s of course unrestricted free agent Kyle Lowry too. Imagine Flynn and Cunningham coming off the bench, slowly learning from Lowry and Fred VanVleet, who will be in attendance tonight as Toronto’s representative.

If they don’t win it all but end up with a high pick, USC centre Evan Mobley might make sense as a player to target if he’s available when they’re still picking. He could even make sense to trade up for if the price isn’t too high, as he’s projected to go in the top five spots by CBS, ESPN, and just about everyone else.

Toronto never really had an established big man presence this past season, and the seven-footer who won the Pac-12 player of the year this past season looks like as good a bet as any to be ready for NBA minutes in the five spot.