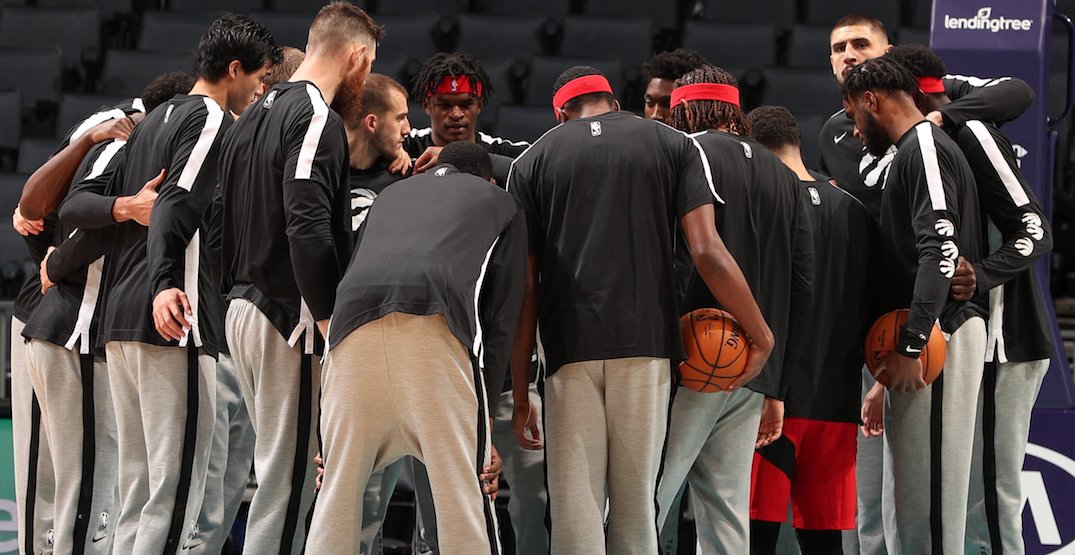 The Toronto Raptors are ready for tip off, in what promises to be another unprecedented season for a number of reasons.

They’re hosting the New Orleans Pelicans in their “home” opener at their new temporary home in Tampa on Wednesday, just two days before Christmas.

The Raptors lost key players in Serge Ibaka and Marc Gasol in the offseason, but given the team’s depth and commitment to defence, they’re sure to be a strong team once again. After all, the Raps finished with the NBA’s second-best regular season record last season.

On Tuesday, the Raptors revealed the 17 players who have made their opening night roster.