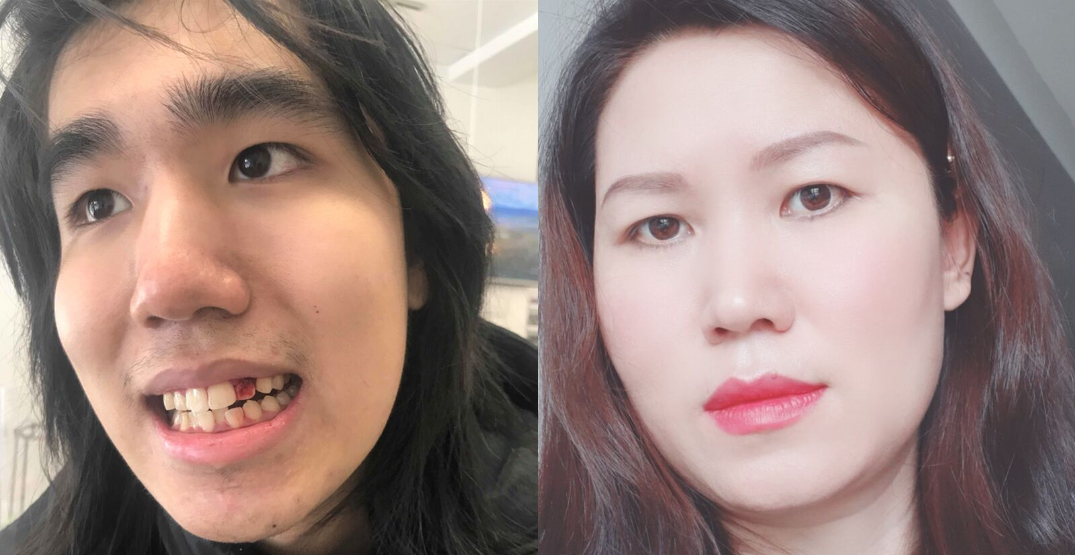 Police in Toronto have arrested a son in connection with the death of his mother in Toronto this weekend.

Police reported that officers responded to a call in the Eastern Avenue and Berkshire Avenue area one day earlier, where they located a deceased female body with obvious signs of trauma, including dismemberment in a plastic bag.

Investigators asked the public to come forward if they saw anyone “pushing a foldable shopping cart filled with black waste bags” in the area.

Later, police managed to identify the woman after releasing photos of her distinct nail art and clothing. Homicide investigators confirmed the deceased woman’s identity as 46-year-old Tien Ly from Toronto.

At first, investigators were looking for her son, 20-year-old Dallas Ly. Police said they were  “concerned for his well-being.”

Then, in an update on Sunday, April 3, police said that their investigation has determined that Dallas Ly is allegedly responsible for the death of Tien Ly.

Police say he’s been charged with Second Degree Murder and had a court appearance at 10 am on Sunday, April 3.